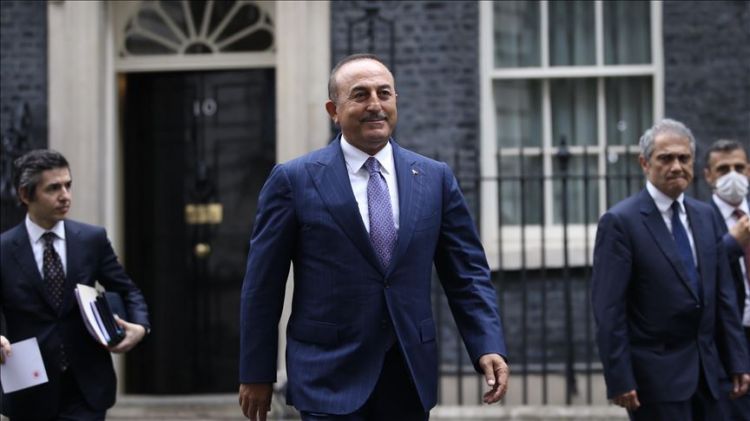 Turkey and the UK are “very close” to signing a free trade agreement for the post-Brexit era, according to Turkish Foreign Minister Mevlut Cavusoglu, EDNews.net reports citing Anadolu Agency.

An article by the Financial Times quoted Cavusoglu as saying negotiations between the two countries on a trade deal covering manufactured goods, agriculture, and services are “going very well and we are close to finalizing it.”

“If you look at the volume of our bilateral trade, 95% of it is industrial products, and we agreed on that . . . and 5% is agriculture and services,” Cavusoglu said.

The daily underlined that the UK is Turkey’s second-biggest trading partner after Germany with a trade volume of £18.8 billion ($23.7 billion) and more than 2,500 UK companies are operating in Turkey, including BP, Shell, Vodafone, Unilever, BAE Systems, HSBC, Aviva, and Diageo.

Turkey and the UK have been holding trade talks which gained speed after Britain’s exit from the EU on Dec. 31, 2019, and the UK is getting ready to sign trade deals with a few third countries straight after the exit transition period, which is unlikely to be extended beyond the end of this year.

The article underlined that Turkey is a member of the EU customs union, meaning a deal with the UK “could be implemented only once Britain has secured an [exit] agreement with the European bloc.”

The trade deal between the UK and has yet to be finalized, as the latest round of talks went ahead this week in London.