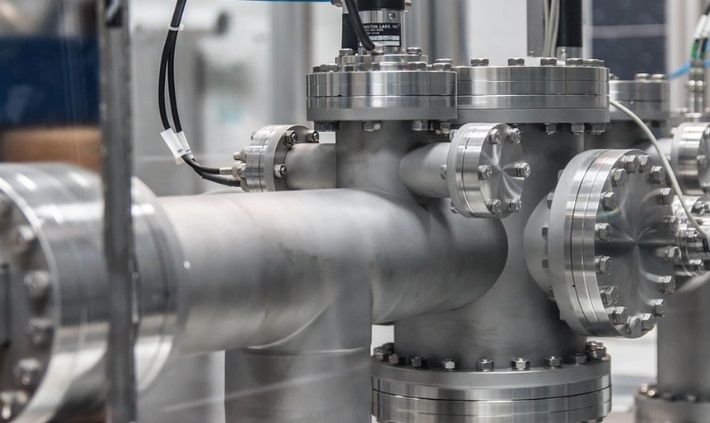 The sanctions against the companies involved in the construction of the Nord Stream 2 gas pipeline and the second line of Turkish Stream have been postponed, the U.S. State Department said in a statement in connection with the inclusion of these pipelines in projects subject to sanctions under the Countering America’s Adversaries Through Sanctions Act (CAATSA) law, EDNews.net reports citing Vestnik Kavkaza.

But the department doesn't rule out imposing such sanctions in the future.

"If we determine that the imposition of sanctions under Section 232 is appropriate under this updated guidance, we will not hesitate to do so," the documents read.

The U.S. in December passed legislation to sanction any vessel laying underwater pipes for the Nord Stream 2 pipeline, forcing Allseas to quit the project with just about 160 kilometers remaining. Russia is now trying to use its own vessels to finish Nord Stream 2 after receiving permission from Denmark earlier this month. The unfinished portion of the pipeline lies in Denmark’s economic waters.