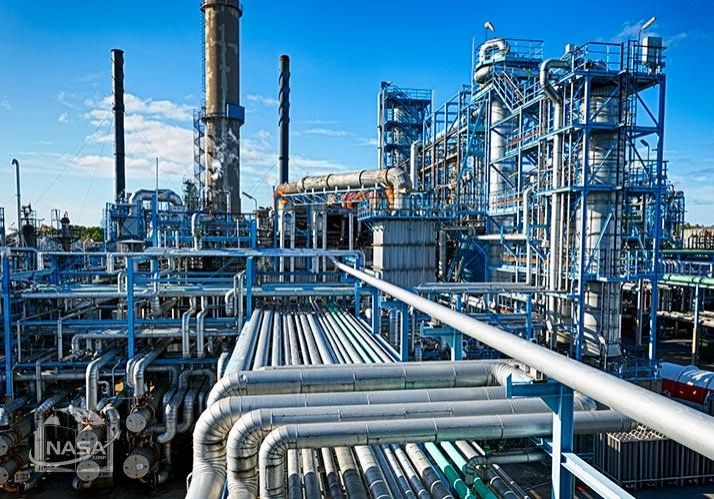 Representative of the Confederation of Entrepreneurs of Azerbaijan in Turkey Asif Gurban made the remark during a business meeting with the Governor of Turkey’s Izmir city Yavuz Selim Keshger.

Azerbaijan invests in Turkey both at the individual and at the state level, noted the representative.

“At the same time, Turkish-Azerbaijan Chamber of Commerce and Industry established a forum of the with the aim of further expanding economic cooperation and trade between the two countries,” Gurban said.

In turn, Keshger noted that the trade turnover between the two countries has increased.

"I am satisfied with the level of mutual investments. All opportunities have been created for the activities of Azerbaijani businessmen in the Izmir region, and they will do everything possible to overcome the upcoming difficulties,” he added.

The parties also discussed the possibility of the organization of a business mission trip to Azerbaijan with participation of the Izmir governor as soon as the situation regarding the spread of coronavirus allows.

In June 2020, the trade between Turkey and Azerbaijan increased by $45.9 million compared to the same month last year, exceeding $164.2 million.

From January through June 2020, the trade turnover between Turkey and Azerbaijan increased by $63 million compared to the same period last year, having surpassed $970.1 million.