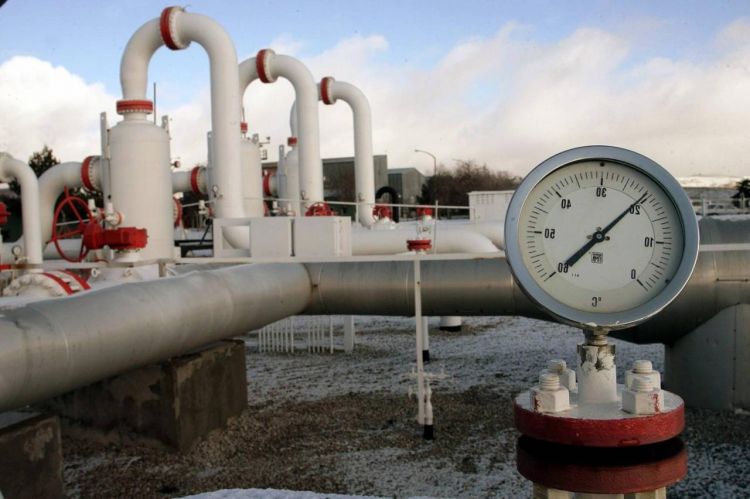 According to the statement, the gas will pass through the Adriatic Sea via Trans- Adriatic gas pipeline, which connects to TANAP on the Turkish Greek border, and will be delivered to Italy.

Moreover, it was noted that Trans-Adriatic pipeline will start operating at full capacity in the first quarter of 2021, after the testing.

TANAP is the central part of the Southern Gas Corridor, which connects the giant Shah Deniz gas field in Azerbaijan to Europe through the South Caucasus Pipeline and the Trans Adriatic Pipeline. The pipeline has a strategic importance as it allows the Azerbaijani gas exports to Europe.

Trans Adriatic Pipeline is a pipeline project to transport natural gas, starting from Greece via Albania and the Adriatic Sea to Italy and further to Western Europe.

The pipeline would be supplied by natural gas from the second stage of the Shah Deniz gas field development in the Azerbaijani section of Caspian Sea through the South Caucasus Pipeline and the Trans Anatolian Pipeline.