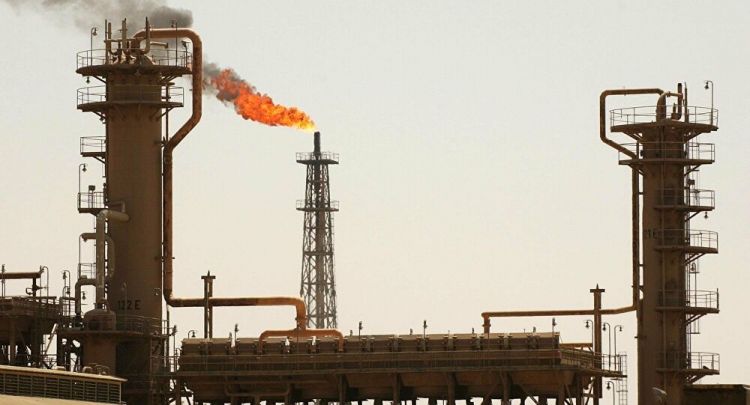 Iraq and Egypt signed an agreement on the expansion of pipeline to transport Iraqi oil from Basra to Egypt, passing through Jordan, Sputnik reports.

According to Iraqi and Egyptian experts, the pipeline has a wide range of advantages for the development of Iraq and Egypt.

Iraq nowadays needs the promotion of international energy projects in order to restore its economy and pull itself out of hardest economic situation. Boom in the oil sector carries significant sense for Baghdad to resolve economic issues.

Iraqi economic expert Abdel Rahman al-Mashhady told Sputnik that the project will be salvation for the Iraqi oil industry.

“This is a strategic pipeline for Iraq. Despite the ongoing oil crisis, raw materials still need to be sold: lucrative agreements on the oil pipeline to Jordan and Egypt will only help the Iraqi oil sector gain confidence, and perhaps even return to its previous capacities,” he said.

Al-Mashhady noted that new pipeline construction and operation will significantly relieve the port in Basra, as well as reduce logistical risks.

The thing is that 95% of the oil produced is transported via the Basra port. When, due to bad weather conditions, the port failed to both receive and release ships for 15 days, the penalties for delay had to be paid by the state. This project will help avoid such situations,” al-Mashhady detailed.

Al-Mashhady stressed that a number of projects have been frozen because of ongoing terror actions, various crises and internal problems in Iraq.

“The pipeline will allow Jordan to meet its oil needs in any quantity, which is a real help for the kingdom’s energy security,” the Egyptian expert added.

According to al-Elaa, creating this section of the pipeline would not take long, as most of it is ready and only the section from Basra to the border with Jordan still needs to be built.