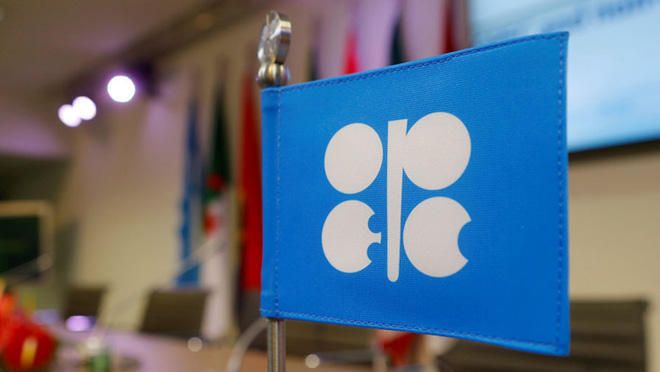 OPEC+ countries reached an agreement to continue executing the deal in full scope, with the next meeting of the ministerial monitoring committee to be held this November, Russian Energy Minister Alexander Novak said in an interview with the Rossiya-24 TV Channel, Trend reports citing TASS.

"An agreement was reached on the outcomes of the meeting to continue executing the agreements in full scope; relevant recommendations were given," Novak said. "We agreed to meet next time in November, in one month, to summarize the October results and assess the situation that will arise ahead of the winter season," he noted.

The OPEC+ oil production limiting deal was fulfilled by 102% in September, the Russian energy minister said. "All the ministers noted that the deal is fulfilled at a very high level, which was 102% in September," Novak said. The performance "over the five months is about 100%," he added.

The high level of deal performance had a positive impact on the market stabilization, especially during the significant oil drop in the second quarter, Novak said.