Boris Johnson has warned allies that they must strengthen their capabilities to meet the "rigours" of an "ever more competitive" world as he confirmed that the Integrated Review will be published next month. 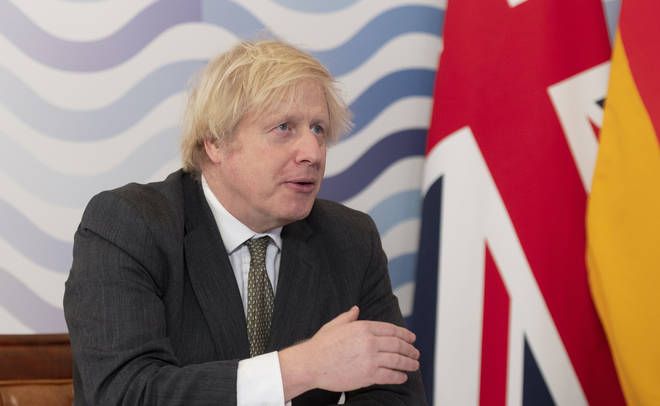 The review, billed by the Government as the deepest re-evaluation of the UK's place in the world since the end of the Cold War, is expected to reveal concerning trends in global politics and tense relations between eastern and western countries.
Addressing the virtual Munich Security Conference, the Prime Minister said global problems can only be addressed - and Britain's influence extended - if the UK's citizens are safe, including from the threat of terrorism.
He said: "The starting point of our Integrated Review of foreign, defence and development policy, which will be published next month, is that the success of global Britain depends on the security of our homeland and the stability of the Euro-Atlantic area.
"If climate change and pandemics are silent and insidious threats, hostile threats may seek to harm our people in more direct and obvious ways, as the Russian state did with reckless abandon in Salisbury three years ago - only to collide with the implacable and immovable rock of trans-Atlantic solidarity, sanctions and coordinated diplomatic expulsions."
Mr Johnson continued: "If we are to assure our safety, our democracies need to strengthen their capabilities to meet the rigours of an ever more competitive world.
"And it is precisely for that reason that we can keep our people safe - by fulfilling our obligations to Nato and enhancing the UK's global influence - that is the reason I have decided to bolster our Armed Forces with the biggest increase in our defence budget since the Cold War."
The PM said the UK's defence spending will rise by £24 billion over the next four years - the biggest increase since the Cold War.
He pledged to focus investment on the new technologies that will "revolutionise" warfare.
The review was due to be published last autumn but was delayed because of the Covid-19 pandemic.
US President Joe Biden sought to repair relations with Nato after the previous administration's criticism of the organisation.
It follows a virtual meeting between G7 leaders on Friday afternoon to discuss the international response to the virus, with Mr Johnson urging countries to work together to vaccinate all people across the globe as soon as possible.
He pushed the need for the nations to work together on "building back better" from the pandemic and bolstering defences against future outbreaks.