Resources of the “Dostlug” field to be distributed between Azerbaijan 30% and Turkmenistan 70% | Eurasia Diary - ednews.net 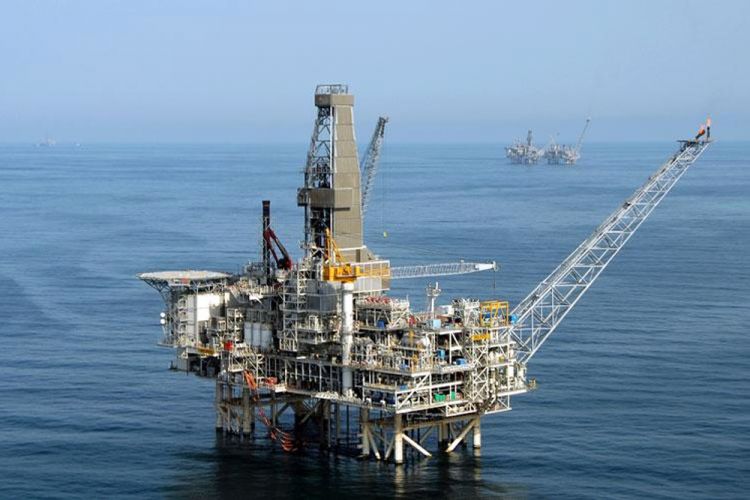 Azerbaijan and Turkmenistan will determine the geographical coordinates of the "Dostlug" field for joint exploration, development, and acquisition of hydrocarbon resources, Eurasia Diary reports citing APA.

This has been reflected in the draft law “On approval of the Memorandum of Understanding “On joint exploration, development, and acquisition of hydrocarbon resources of the "Dostlug" field in the Caspian Sea between the Government of the Republic of Azerbaijan and the Government of Turkmenistan”, which was discussed at the meeting of the Azerbaijani Parliament today.

According to the document, hydrocarbon resources of the “Dostlug” field will be distributed between the Republic of Azerbaijan 30% and Turkmenistan 70%. Transportation of hydrocarbon resources, which was extracted from the “Dostlug” field and considered for exportation to the international market, will be implemented on the basis of Azerbaijan's conditions of competitiveness with the use of existing transport transit systems and in accordance with the norms and practices in force in the international oil and gas industry.

The law draft has been put in a vote and adopted in the first reading.