Iran has $2.5b trade exchanges with Caspian Sea countries 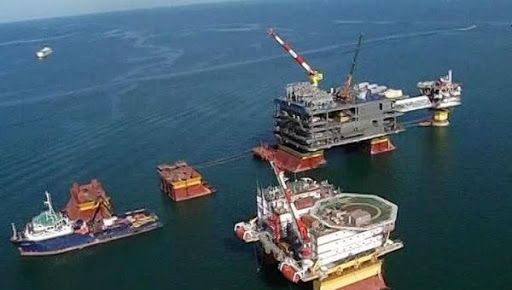 The spokesman of the Customs Administration of Iran said on Monday that the country had $2.525 billion dollars of non-oil trade with the Caspian Sea counties in the Iranian year 1399, Eurasia Diary reports citing IRNA.

Noting that the weight of the traded goods has been 6.242 million tons, Ruhollah Latifi said Iran exported 3.125 million tons of goods with the value of $1.856 billion to Russia, Kazakhstan, Azerbaijan, and Turkmenistan, among which Azerbaijan ranked first with about 1,003,087 tons ($510,987,242).

He went on to say that Iran’s trade balance with these countries was over $117 million dollars.