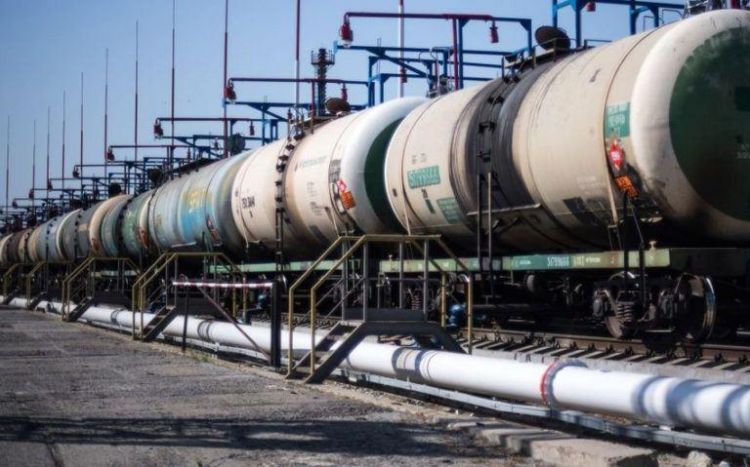 Azerbaijan plans to export locally produced fuels to the markets of Georgia and Turkey, Emil Alkhasli, deputy director of the project for modernization of the Baku Oil Refinery named after Heydar Aliyev, Trend reports.

According to Alkhasli, the investment plan for the implementation of the modernization project has remained unchanged to date.

He noted that the possibilities of further investment in this project will be considered in 2023 after the completion of the first stage of its implementation.

The production capacities of the refinery at the first stage will fully meet the needs of the Azerbaijani market for diesel fuel, as well as for RON-92 and RON-95 gasoline of Euro-5 standard, the deputy director said.

"We also plan to export refinery products to the markets of Georgia and Turkey. The main export product will be diesel fuel," stressed Alkhasli.