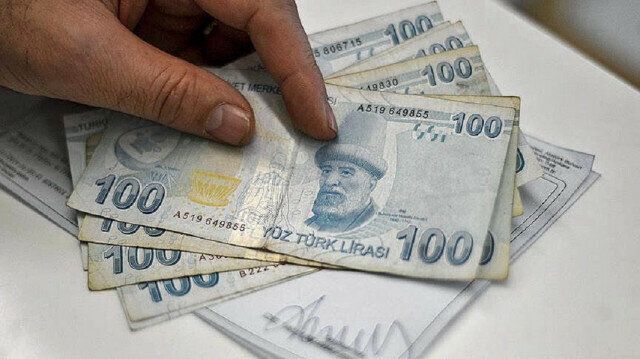 Efforts to switch to Turkish liras in trade with Turkey have accelerated, the economy and energy minister of the Turkish Republic of Northern Cyprus (TRNC) said on Thursday, Yeni Safak reports.

The sale of Turkish products with the Turkish lira in the TRNC will eliminate the risk of foreign-currency-based inflation, strengthening price stability, Sunat Atun said in a written statement, adding that he had met with Turkish trade authorities on the matter.

"In an environment where mutual trade is predominantly carried out in Turkish lira, some products should not be invoiced in foreign currency in the TRNC while they are sold in Turkish lira to the domestic market of Turkey.

"This is crucial for commercial predictability and price stability," said Atun.