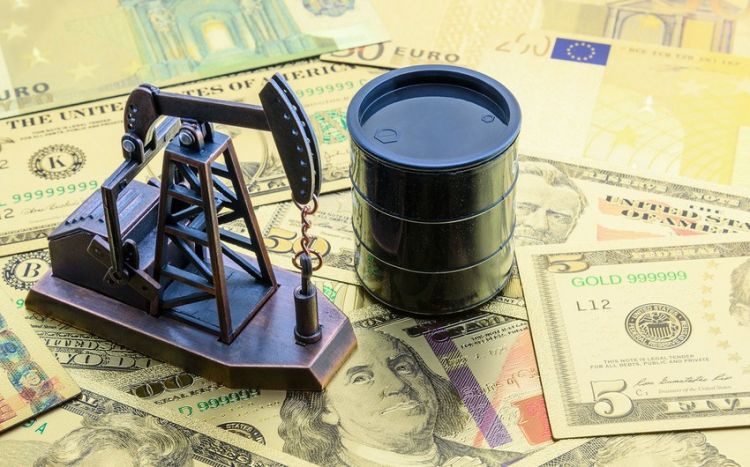 Although there was a deficit in the oil market in 2021, there will be an abundance in 2022, said a report by OPEC+ Technical Committee, Report informs.