Azerbaijan fulfilled 109% its commitments under OPEC plus in December - ednews.net

Azerbaijan fulfilled 109% its commitments under OPEC plus in December 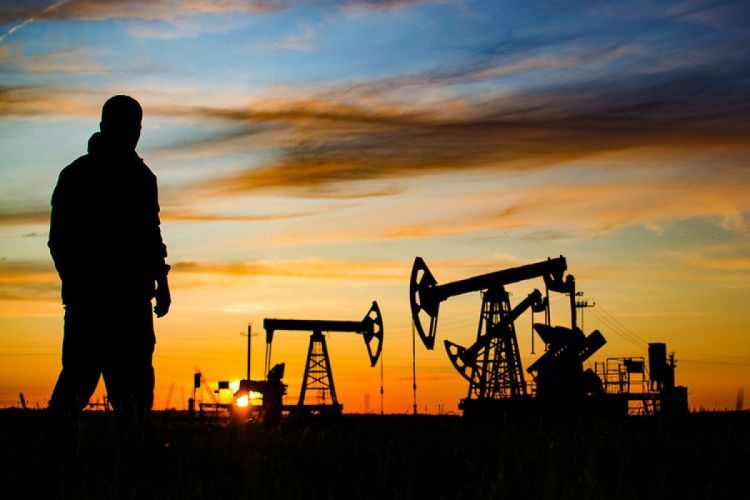 In December of the previous year, daily oil production (together with condensate) in Azerbaijan was 717,6 thousand barrels, the Ministry of Energy told.

Note that within the framework of the agreement adopted in the 22nd meeting of ministers of OPEC+ countries, it was envisaged to raise the production of daily oil crude in Azerbaijan 7 thousand barres and to keep at 654 thousand barrels, while the reduction commitment was expected to be 64 thousand barrels

So, Azerbaijan fulfilled almost 108,7% of its commitment within the framework of OPEC+ in December.