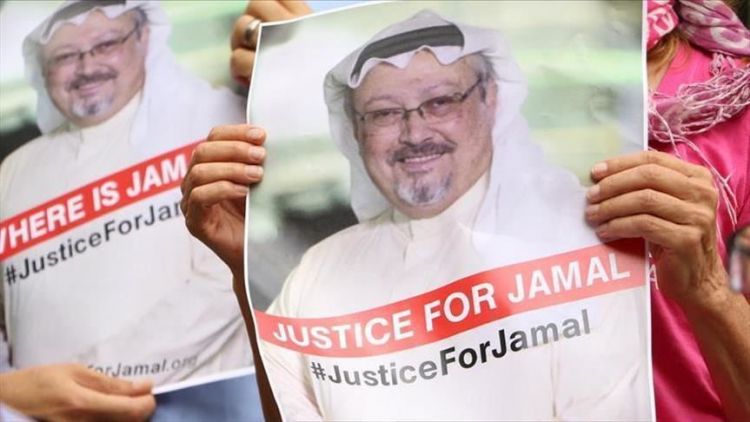 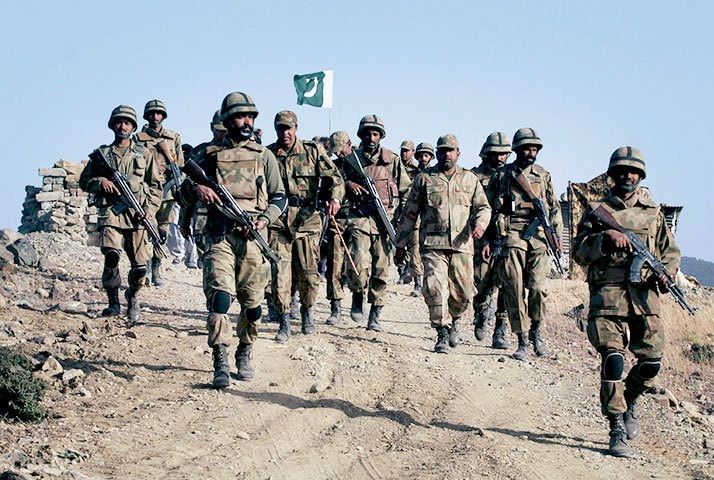 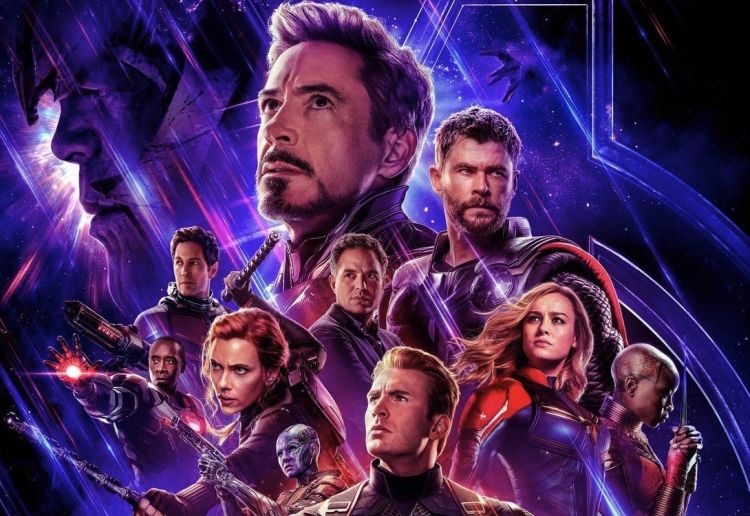 "Avengers: Endgame" continued its global domination at the box office in a second week victory lap that saw the blockbuster cross the $2 billion mark in record time and unseat "Titanic" as the second highest-grossing film ever worldwide. The Walt Disney Co. estimated Sunday that "Endgame" added $145.8 million from North American theaters and $282.2 million internationally bringing its global total to $2.2 billion.

"Endgame" is one of five movies to ever reach that threshold and, not accounting for inflation, is now second worldwide only to "Avatar's" $2.8 billion. "Avatar" reached $2 billion in 47 days of release compared with 11 for "Endgame," although in 2009 the theatrical landscape was different, most notably so in China.

"The sprint to $2 billion is unbelievable. We're in uncharted territory," said Paul Dergarabedian, the senior media analyst for Comscore. "Usually films like this are marathoners."

To reach "Avatar's" global record, however, "Endgame" will have to turn into a marathoner itself and the summer movie season is only going to get more competitive.

Still, "it's got a real chance at getting there," Dergarabedian said.

Domestically, "Endgame," which is still playing on 4,662 screens, scored the second-biggest second weekend ever with a sum that would be impressive for any film on opening weekend. Even its 59 percent drop is notable considering how front-loaded it was. "Endgame" has now grossed $619.7 million in North America, making it the ninth biggest of all time, behind "Star Wars: The Last Jedi."

New films entering the marketplace hardly stood a chance, but some saw successes even in the shadow of "Endgame."

In second place, "The Intruder," a modestly budgeted ($8 million) thriller with Dennis Quaid and Meagan Good, survived poor reviews and did the best of the batch with $11 million in box office receipts. The Sony/Screen Gems film was released on 2,222 screens.

Industry-wide, the continued success of "Endgame" has also helped the box office deficit, which went from down 13.2 percent last weekend to down 10.9 percent this weekend. And Dergarabedian said that the industry may be on its way to a record summer, still.

"It's not just about one movie this summer," he said. "There's a lot more to come from every studio. Diversity of content will rule the day."