Peace, prosperity and stability in Azerbaijan is significant for the true realization of international projects and UN 2030 Agenda - Qaiser Nawab
Read: 562

Russia trying to aid Trump in election - US Intelligence
Read: 471 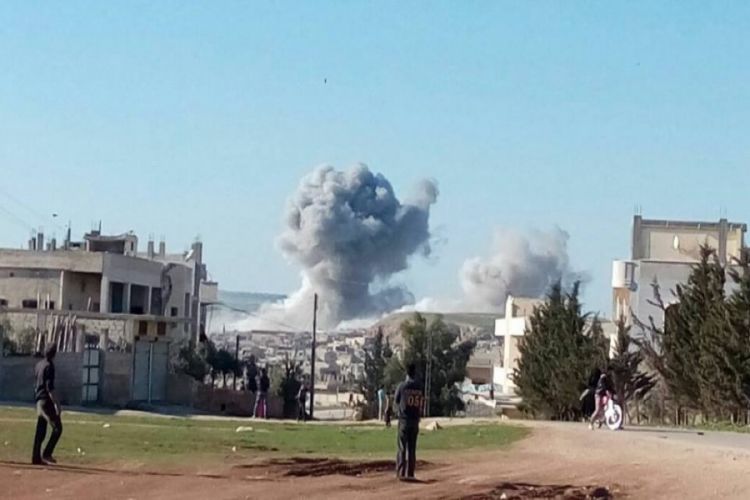 At least four civilians were killed in Russian airstrikes Thursday in a de-escalation zone in northern Syria, according to sources with the White Helmets civil defense agency.

The video shows the huge destruction in the village after the Russian criminal airstrikes.

Three people were killed in the Khan Sheikhoun district of Idlib, and one in Latmeen village in Hama’s countryside, sources said.

Syria has been locked in a vicious civil war since early 2011, when the Assad regime cracked down on pro-democracy protests with unexpected ferocity