‘I broke my nose, I didn’t go to the doctor, we fixed it’ - Putin on boxing adventures | Eurasia Diary - ednews.net

Bin Salman’s statement on Iran is connected to presidential change in US - Expert
Read: 229

Construction of Nord Stream 2 gas pipeline may resume at end of May
Read: 176

Armenia After the Parliamentary Elections
Read: 172

Demarcation and delimitation of borders between Azerbaijan and Armenia is coming to end soon - Azerbaijani official
Read: 166

‘I broke my nose, I didn’t go to the doctor, we fixed it’ - Putin on boxing adventures 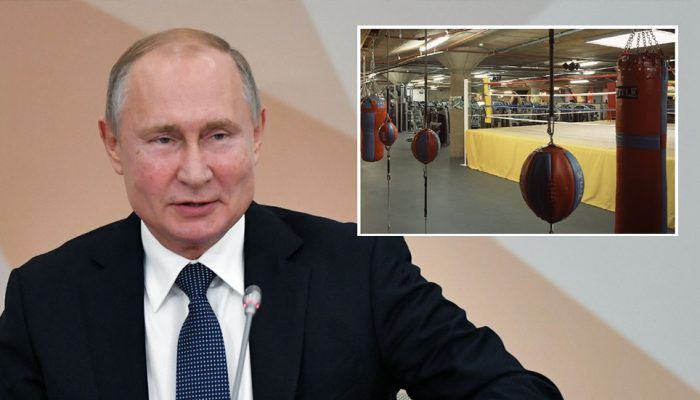 Russian president Vladimir Putin has revealed how he once suffered a broken nose during a bruising boxing encounter.

Appearing at the ‘Russia – Sporting Superpower’ forum in Nizhny Novgorod on Thursday, Putin chatted with his nation’s boxing talent as well as the head of the Russian Boxing Federation, Umar Kremlev.

Putin was presented with what Kremlev described as a “diamond boxing glove” – after which the Russian leader told the assembled crowd about his own days as a budding pugilist.

“The first sport I did was boxing,” Putin said. “I broke my nose. It all ended quite quickly. I didn’t go to the doctor, we fixed it.”

He added that the injury took a while to heal – by which time he’d chosen to move on to other sports.

Putin is well known for his judo prowess – holding a black belt in the sport – while he is also an ice hockey fan, regularly taking part in an amateur league with friends and former professionals.