How this company combats tuberculosis with text messages 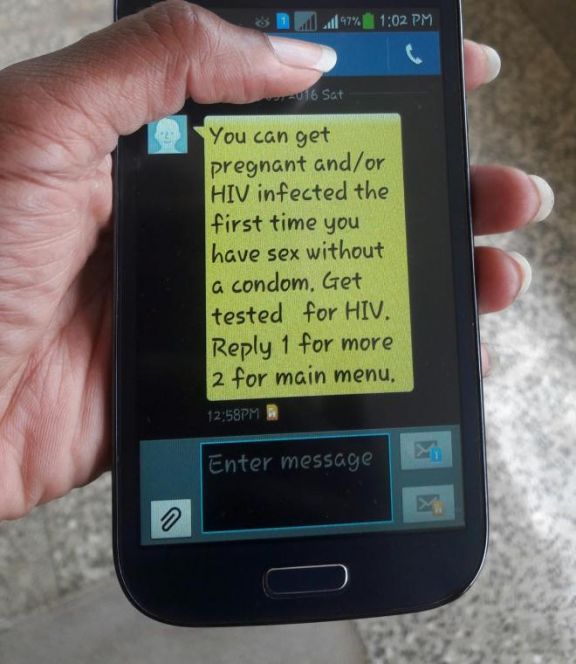 Tuberculosis, which is a dangerous disease that usually attacks the lungs and other parts of the body, has long been preventable and curable. Despite this, however, around 1.6 million people are still killed by the disease at a yearly level, cementing its place as one of the top 10 causes of death at a worldwide level.
According to the World Health Organization, however, while the disease itself is dangerous, it’s not tuberculosis itself that’s the reason why it’s still a risk but rather the stigma and properly adhering to a treatment regime that makes it so.
Per the organization, people who are suffering from TB should take a total of four antimicrobial drugs for at least half a year. However, due to lack of supervision and support, people usually end up not finishing their medications and treatment, which then leads to bigger problems.
And now, a startup based in Tel Aviv is on a mission to improve healthcare not just for tuberculosis but also other diseases and conditions. How? Simple, by sending text messages.
“Non-medical drivers of disease such as stigma, access to care challenges, burdensome treatment protocols, and a lack of information, motivation, and support make it difficult for patients to do the right thing and take their medication,” Jon Rathauser, CEO and founder of Israeli digital health startup Keheala, said in a statement on Thursday.
First founded back in 2014, Keheala now has offices in Nairobi, and has found a simple “low-tech” solution to help make sure patients are reminded of their medications and when to take them, which is by using basic phone features such as sending SMS reminders as well as other behavioral science strategies.
“This means patients can dial in (*694# in Kenya) and text Keheala,” Rathauser explained. “Shortcodes are available on 99 percent of basic feature phones. The platform securely delivers reminders, disease information and enable self-verification of treatment, simplifying and informing the process of care.”
It’s a simple yet effective idea. The program would send a text message to a patient, and once they follow it, they’re prompted to send back a message of their own. If not, the program would keep sending them text messages, which will then be followed by actual phone calls from the company to make sure they take their medicine.