The power vacuum in Iraq exploited by the Iranians - US Intelligence Officer-Exclusive | Eurasia Diary - ednews.net 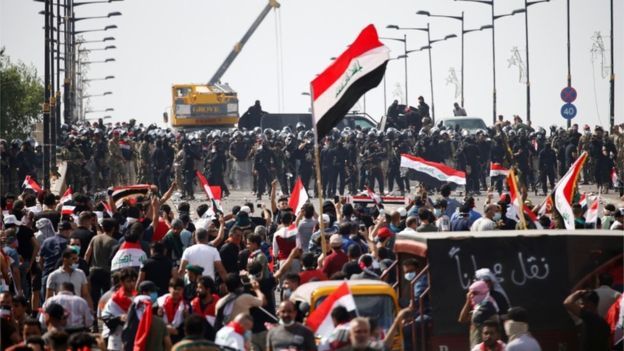 Being one of the important countries in the Middle East Iraq has been focus of interest at the scene of international politics. It is actually because of the toppling government as a result of the mass protests, rallies, bloody clashes between them and security forces,  also foreign countries which strive to extend their influence in the country.  Iraq has now been encountered with difficult stituation and it has reached to deadlock that needs strong and capable government to resettle political, economic and social problems.

In his interview to the Eurasia Diary the retired intelligence officer Lieutenant Colonel Rick Francona, who was involved in the several missions in Iraq and Persian Gulf during the Saddam period, brought some clarity to the issue. 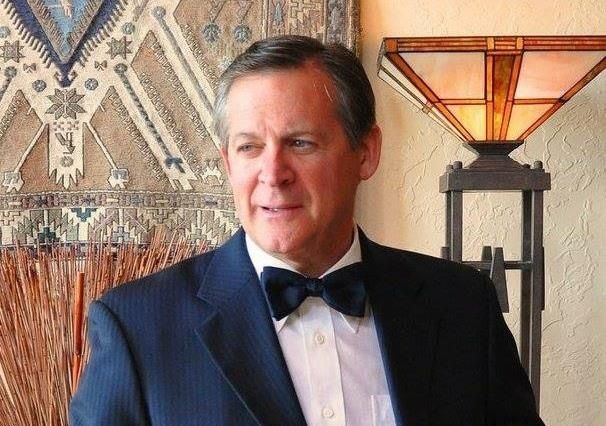 Prime Minister of Iraq, Abdul-Mahdu has resigned, now caretaker government is going to be formed, and mass protests continue in Baghdad and other cities of the country. From your viewpoint, could current situation in Iraq lead country to deep and unsolved long-term destabilization?

I think the country is already in a “deep and unresolved long-term destabilization,” and it’s not a new phenomenon. The country has been unstable since the removal of Saddam Husayn – it was his brutal authoritarian rule and rather skillful manipulation of the various constituencies that kept the country together. Once he was no longer in the picture, the internal pressures have taken their toll.

A lot is made of the obvious Sunni Arab, Shi’a Arab, and Kurdish competition for resources and political power. The power vacuum created by the removal of Saddam was exploited by the Iranians to a large extent, and to a lesser degree by the Turks hoping to gain more influence in the north with the Turkmen minority and to continue to contain the Kurds.

The real winners here had been the Iranians and their influence over the Shi’a majority. However, they have overplayed their hand – not only are the Sunnis resentful of the Iranian influence in the government, now even the Shi’a parties are resentful of Tehran’s attempts to control events in Iraq.

That is what is driving the current demonstrations and protests.

According to numerous news, majority in mass protests against Iran-backed government belong to Shia sector. We have not seen yet that Sunnis and Kurd join demonstrations. Is it mean that there is big hostility among Iraqi Shias to Iran?

Yes, surprisingly so. The Iranians believe themselves to be the guardians, and by extension, the leaders of all the Shi’a, regardless of location. We see this in their attempts to extend their influence not only in Shi’a-majority Iraq, but also in Bahrain, Syria (conveniently considering the ‘Alawis to be Shi’a), Lebanon, Yemen, the eastern province of Saudi Arabia, and even Azerbaijan.

The Iraqis have grown to resent Tehran’s heavy-handed approach to Iraq. The Iranians are attempting to use not only Iraq, but Lebanon and Syria in their efforts to control the “Shi’a Crescent” – controlling the area from Tehran to Beirut. One could say they have done a fair job in acquiring influence to do just that. Now we see pushback in both Iraq and Lebanon. It remains to be seen how effective the Iranians will be in retaining its influence.

Some media outlets claim that Iraqi security forces spoke Farsi, while they were violently dispersing  protests. Is there any evidence that reveal Iran intervention in bloody crushing of protests were struggling overthrow of its backed government?

I have seen the reports. I am sure the Iranians are playing a role, but I am not sure if they are actually involved in the violent repression of the Iraqis. If that was proven to be true, I think it would hurt Iran’s efforts to regain its level of influence. Iranian Qods Force commander Qasem Soleimani is ruthless, but not stupid.

Could we think that Iraq is now unfolded to the area of political battle between Iran and United States?

What kind of government in future could find magic formula to prevent tensions, resolve social and economic problems, and ensure safety in Iraq?

Ah, the million-dollar question. I can envision a government that could do all that, but so I believe it will happen? I hope so, but I remain skeptical. There will not be a resolution until the Shi’a are willing to allow the Sunnis to participate in a meaningful way. Since the removal of Saddam Husayn and the rise of Iranian (again, guardians and leaders of all things Shi’a) influence, the Shi’a have used the power of their majority at the ballot box to run roughshod over the Sunnis. Only when that changes will there be a chance of a resolution.