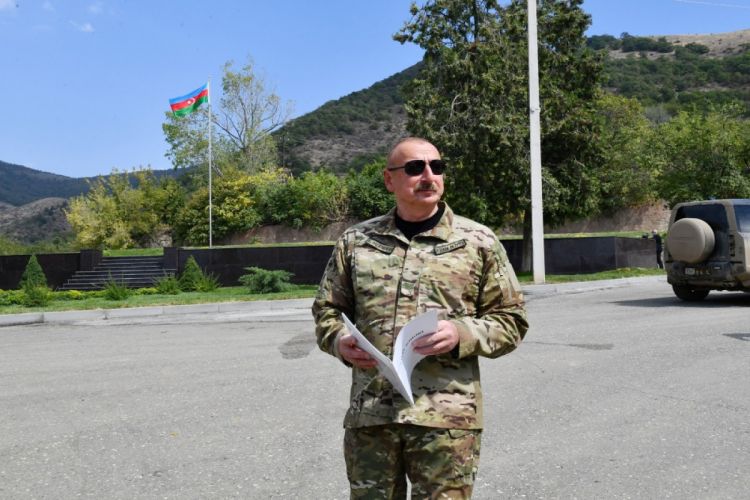 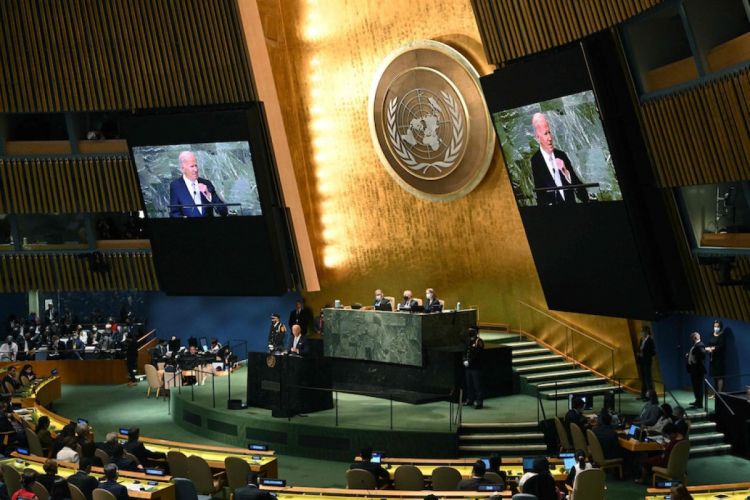 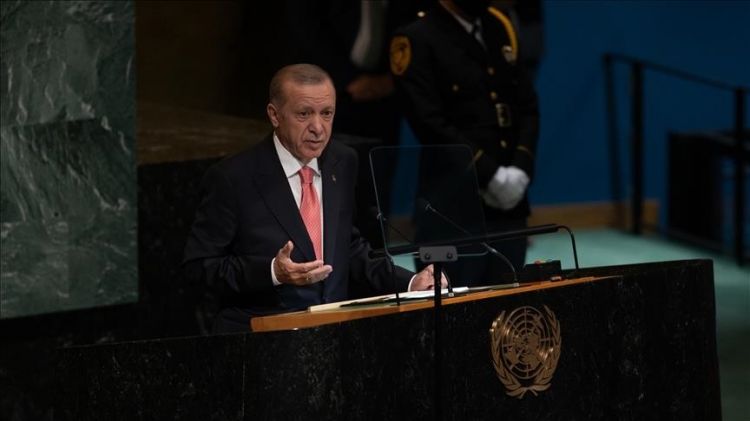 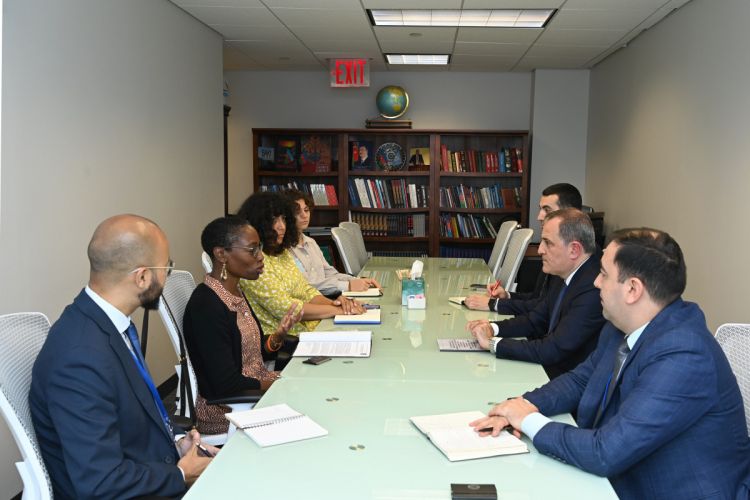 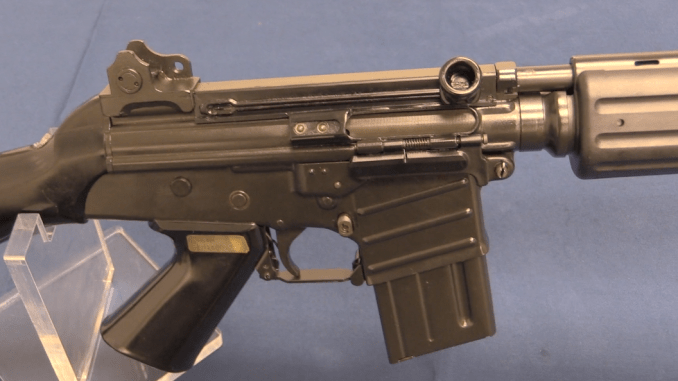 Belgian leaders are mulling the suspension of arms sales to Saudi Arabia, national broadcaster RTBF said after it was reported they had been used in Yemen.

Foreign Minister Didier Reynders told RTBF on Saturday: "I think it would be good to suspend arms deliveries to Saudi Arabia" if it were shown they had been used "in an ongoing conflict, such as in Yemen," in which case he said the regional Walloonian government "must" take that decision.

Belgium's constitution places responsibility for such decisions on the producer region, in this case Wallonia, which owns the arms manufacturer FN Herstal.

Regional president Willy Borsus told RTBF it "could go as far as suspending existing arms export licenses" if conditions under which they were granted had been violated.

Belgian newspaper Le Soir said on Wednesday an investigation showed Riyadh had used Belgian arms and technology in operations against Houthi rebels in Yemen, where more than four years of fighting has killed tens of thousands of people, relief agencies say.

The fighting has triggered what the United Nations describes as the world's worst humanitarian crisis, with 3.3 million people still displaced and 24.1 million - more than two-thirds of the population - in need of aid.