Peace, prosperity and stability in Azerbaijan is significant for the true realization of international projects and UN 2030 Agenda - Qaiser Nawab
Read: 1143

Russian scientists have found a major weakness of the coronavirus
Read: 581 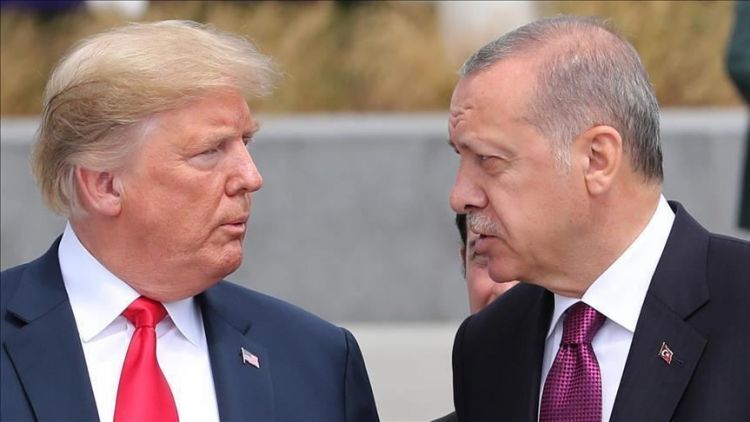 U.S. President Donald Trump may visit Turkey in July, Turkey’s President Tayyip Erdogan said in an interview in Japan where he will attend the G20 summit and is expected to meet with his American counterpart.

Tensions have been rising between the United States and NATO ally Turkey over the latter’s purchase of the S-400 air defence system from Russia. Turkey could face sanctions under U.S. law and risks losing its partnership and delivery of F-35 fighter jets.

Asked if he thinks he can persuade Trump not to impose sanctions on Turkey, Erdogan told Nikkei newspaper on Thursday: “I believe my meeting with U.S. President Trump during the G-20 summit will be important for eliminating the deadlock in our bilateral relations and strengthening our cooperation.

“Besides, a visit by Mr. Trump to Turkey in July is being talked about.”

Erdogan reiterated that Ankara would not back down from its purchase of the Russian system and said he had not heard anything from Trump regarding sanctions.

“We have already paid them $1.25 billion for the F-35 project. If they do make such a wrong move, we will take it to the international arbitration court because we will want them to pay us back the money we have spent so far,” he told the newspaper.