When Real Madrid or Barca knock on the door the other clubs must tremble - Guardiola on Sterling transfer
Read: 315

The envoy will arrive in Russia for talks with the country's top diplomat, according to Russia's deputy foreign minister. 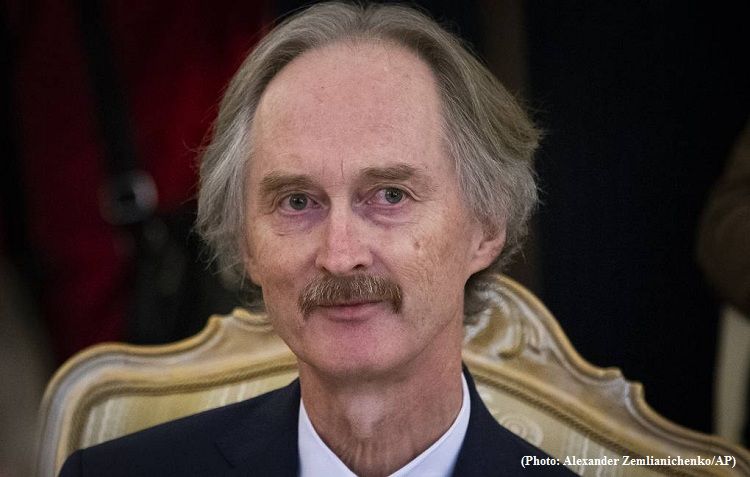 "On July 4-5," he answered the corresponding question. Vershinin specified that the meeting between Lavrov and Pedersen is scheduled for Friday.

Syrian newspaper Al-Watan earlier reported that Pedersen will come to Damascus on July 10 to discuss the preparations for the convocation of the constitutional committee with the Syrian leadership. In case Damascus agrees to the proposals made by the UN envoy, the constitutional committee may be convened in early September, the newspaper reported.