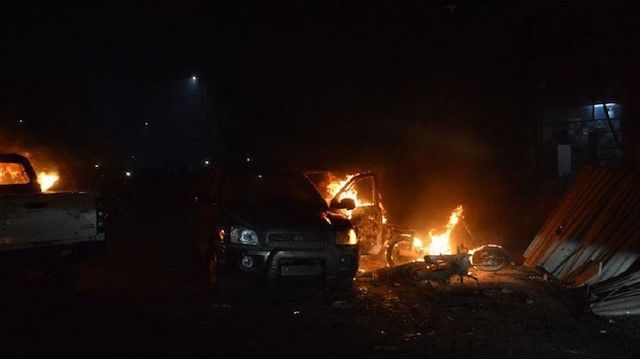 At least one civilian was killed and three others injured Friday in a mortar attack by the PKK terrorist group in Syria’s northern Aleppo province, according to local sources.

The mortar attack targeted civilians in Syrian’s town of Marea which is mostly populated by the civilians, said the sources, speaking on condition of anonymity due to restrictions on speaking to the media.

Three civilians, who were injured during the attack, were taken to hospitals close to the region.