The first stage of tactical exercises continues with the participation of units of the Land Forces - VIDEO
Read: 712

"The United States will never be able to form a global front against Iran by falsely claiming that the Islamic Republic is looking to develop nuclear weapons," spokesman for the Atomic Energy Organization of Iran (AEOI) said 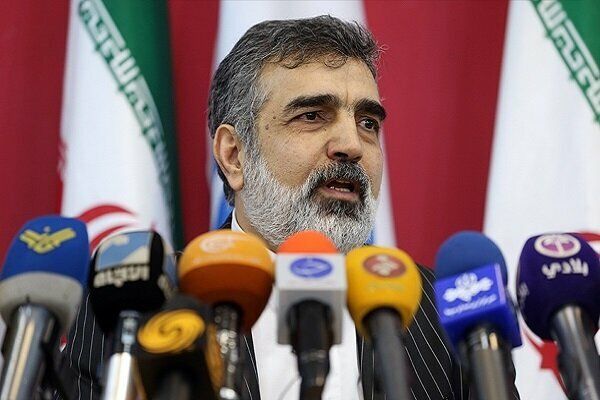 "International Atomic Energy Agency (IAEA) has confirmed Tehran's declaration that it is not seeking such weapons," said the spokesman for the Atomic Energy Organization of Iran (AEOI), reiterating the fact that nuclear weapons are not part of Iran's defense doctrine.

"A country with Iran's strategic and security level and its civilization history doesn't need nuclear weapons," Press TV quoted him as saying.

"The Islamic Republic has never sought nuclear weapons and never will," he underlined.

"The United States will never be able to form a global front against Iran by falsely claiming that the Islamic Republic is looking to develop nuclear weapons," he added.

"Claiming that Iran wants nuclear weapons, America is trying to form a coalition against this country and put Tehran under pressure but these political attempts are in vain," Behrouz Kamalvandi said.

"What Iran wants is based on its rights in the JCPOA," Kamalvandi asserted.