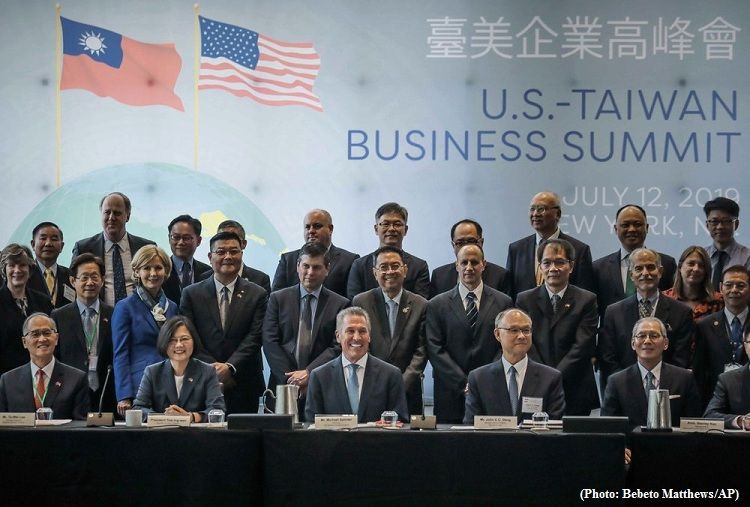 Taiwan on Saturday defended a proposal to purchase $2.2 billion in arms from the U.S., following a Chinese announcement that it would sanction any American companies involved in the deal.

U.S. weapons help strengthen Taiwan’s self-defense in the face of a growing military threat from China, the defense ministry said.

“The national army will continue to strengthen its key defense forces, ensure national security, protect its homeland and ensure that the fruits of freedom and democracy won’t be attacked,” the ministry said in a statement, Associated Press writes.

China announced late Friday that it would impose sanctions on any U.S. enterprises involved in the deal, saying it “undermines China’s sovereignty and national security.”