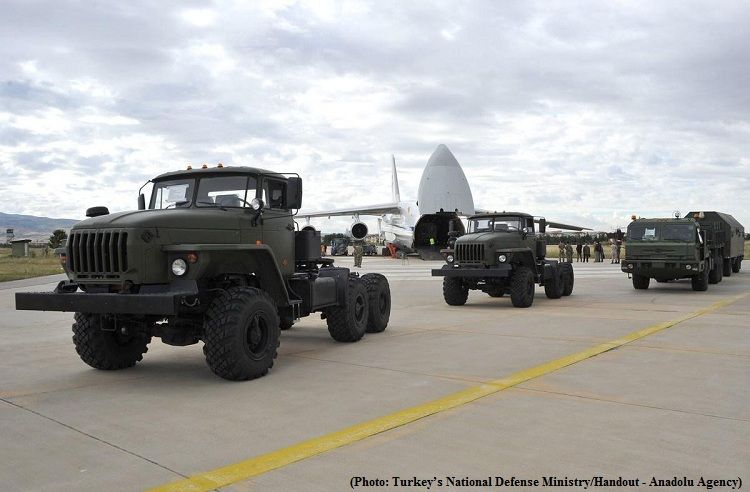 An unnamed NATO official told AFP: “We are worried about the consequences of the Turkish decision to own the S-400,” noting that this defence system contradicts those used by the alliance, of which Turkey is a member.

Turkey yesterday announced that it had received the first components for the S-400 system. They were flown to Murted air base near Turkish capital Ankara on a Russian cargo aircraft.

The Kremlin confirmed that shipments had begun, but declined to say when the systems would be fully installed.

“I will just say that everything is being done on time, consistent with the agreements and the contracts. The sides are fulfilling all their obligations,” Dmitry Peskov, spokesman for Russian president Vladimir Putin, told reporters.