Putin - 'We see how an array of Western countries are resorting to pressure, intimidation and blackmail of sovereign African governments'
Read: 1043

US House disappoints Trump over arms sales to Arabian countries

Measures related to $8bn in arms sales to Saudi Arabia now go to Trump, who is expected to veto the resolutions 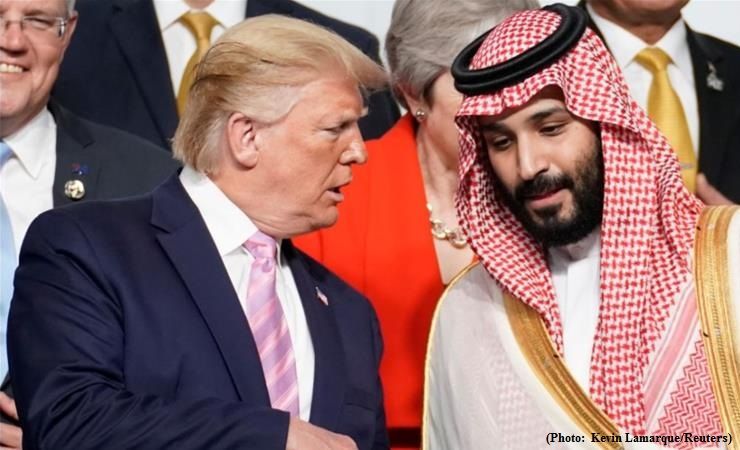 The approval of the measures is another political rebuke of Trump's relationship with Saudi Arabia, which has drawn sharp criticism in Congress over human rights abuses and the mounting death toll from the war in Yemen.

Citing new military tensions with Iran in May, Trump used an "emergency" loophole in US arms control law to bypass Congress to complete the sale of more than eight billion dollars in weapons to Saudi Arabia, the UAE and Jordan. The move circumvented US law that gives Congress the power to review major weapons sales.

Many politicians view Trump's claims of an emergency as exaggerated, pointing out that most of the weapons sales at issue could not be delivered for months, even years.

The House vote sends three of 22 joint resolutions of disapproval of already passed by the Senate to the president who is expected to veto the measures.