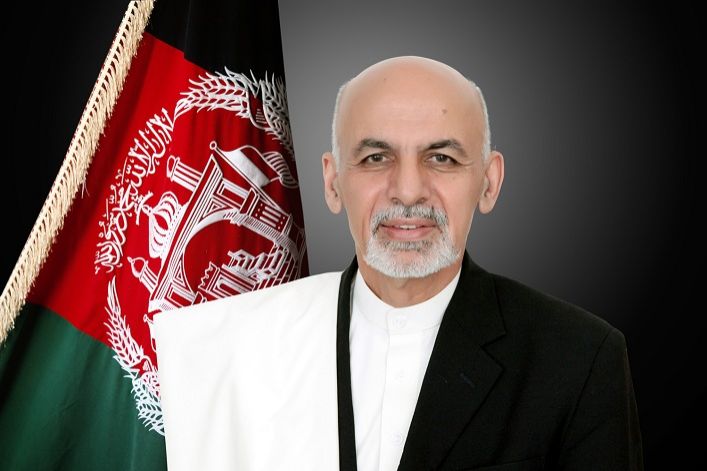 Afghan President Ashraf Ghani said Tuesday the US should clarify remarks President Donald Trump made about Afghanistan, including a claim he could easily win the war but didn't "want to kill 10 million people", France 24 reports.

The US leader made several surprising statements Monday alongside Pakistan Prime Minister Imran Khan at the White House, including that he had plans for a quick end to the Afghan conflict, but which would wipe the country "off the face of the Earth".

Afghanistan "would be gone. It would be over in literally, in 10 days," Trump said, adding, "I don't want to go that route" and that he didn't want to kill millions.

His comments sparked upset and outrage in Afghanistan, where the war-weary and traumatised population is already worried about a precipitous pull-out of US forces and whether that means a return to Taliban rule and a spiralling civil war.

"The government of the Islamic Republic of Afghanistan calls for clarification on the US president's statements expressed at a meeting with the Pakistan prime minister, via diplomatic means and channels," Ghani's office said in a statement.

Trump also said Pakistan would help the US "extricate" itself from Afghanistan, adding there was "tremendous potential" in the relationship between Washington and Islamabad.

Afghanistan has long blamed Pakistan for fuelling the Afghan conflict and for supporting the Taliban, and Ghani is furious about being continually sidelined by the US in ongoing peace talks with the Taliban.

"While the Afghan government supports the US efforts for ensuring peace in Afghanistan, the government underscores that foreign heads of state cannot determine Afghanistan's fate in absence of the Afghan leadership," Ghani's office said.