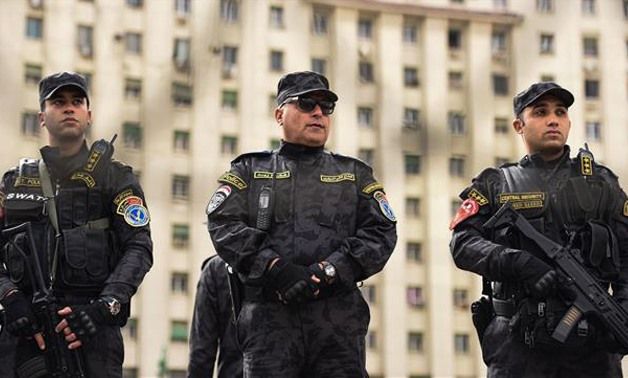 Wednesday’s statement says the militants were members of the Revolution Brigade, a breakaway faction of the Muslim Brotherhood group that has targeted security forces in militant attacks.

It says the gunfire exchange took place at their hideouts in the northeastern district of Obour, and the southern May 15th City, as police were trying to arrest them.

It added that rifles and ammunition were found at the scene.

Egypt is fighting an insurgency led by a local affiliate of the Islamic State group in the Sinai Peninsula as well as smaller militant groups allegedly belonging to the Brotherhood.