The US says allowing Huawei into Britain's 5G networks "would be like putting Russia in charge of anti-doping of world athletes". 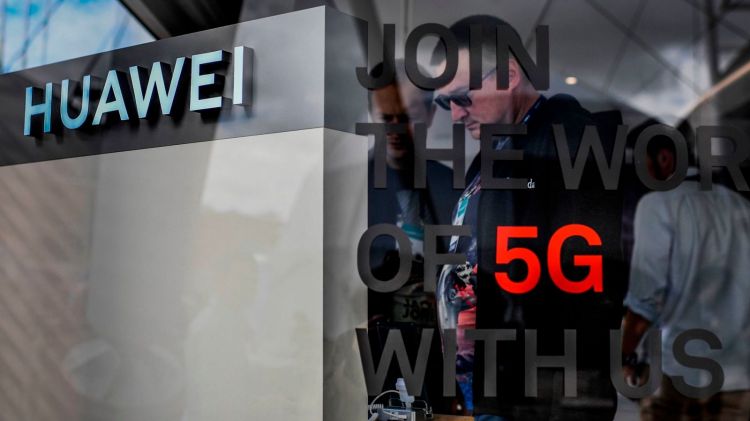 The US has warned Britain for using Huawei's 5G tech. Washington stated that the US would reassess intelligence sharing with the UK if the Chinese telecoms firm was given any role in Britain's 5G infrastructure, Eurasia Diary reports citing Sky News.

There are growing expectations that Prime Minister Boris Johnson will decide in favor of allowing the use of Huawei equipment in some "non-core" parts of the network, with a final decision due later in January, the newspaper reported.

Allowing Huawei into Britain's 5G networks "would be like putting Russia in charge of anti-doping of world athletes", one US representative was quoted as saying.