Armenia should give all mine maps to Azerbaijan - Bryza | Eurasia Diary - ednews.net

Armenia should give all mine maps to Azerbaijan - Bryza 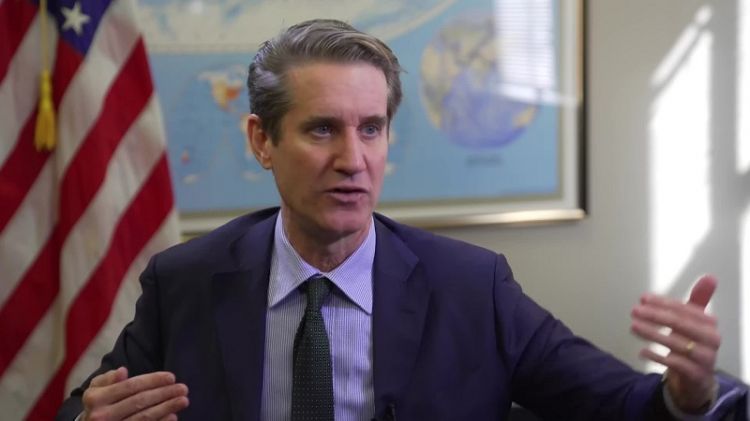 In accordance with the agreement reached, on June 12, 2021, in exchange for providing Azerbaijan with maps of 97,000 anti-tank and anti-personnel mines in the Aghdam region, 15 detained Armenians were handed over to Armenia on the Azerbaijani-Georgian border with the participation of Georgian representatives, the Azerbaijani Foreign Ministry said in a statement on Saturday.

Bryza noted that it is great that such an agreement was reached between Azerbaijan and Armenia, brokered by Georgian Prime Minister Irakli Garibashvili.

“According to the agreement, Armenia has agreed to give maps of 97,000 mines that it had deployed in Aghdam. In exchange for that, Azerbaijan returned 15 Armenian detainees. This is an excellent process,” the former diplomat added.

Bryza said he hopes this process will continue between the parties.