Russian diplomat warns with return of Cold War by race for military dominance in Europe
Read: 411

III ANIMAFILM ANNOUNCES THE PARTICIPANTS OF THE COMPETITION PROGRAM
Read: 320 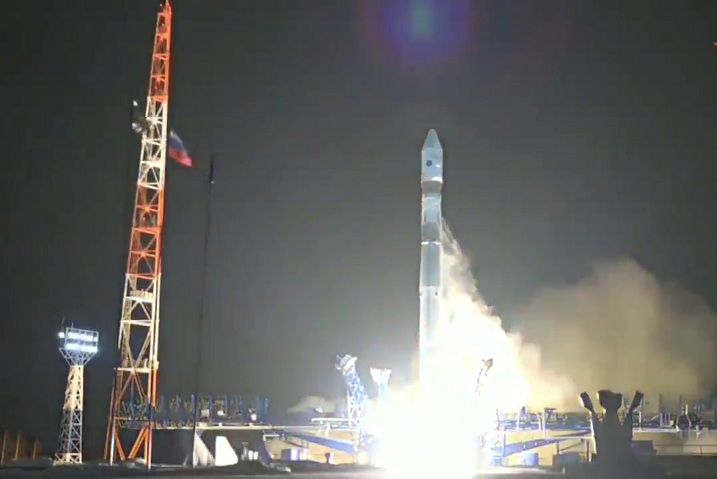 Launched on a modified Soyuz carrier rocket, the classified military satellite took flight late on Monday and reached orbit soon after, where it will help monitor other Russian craft high above the planet, the Defense Ministry said in a brief statement.

The spacecraft created on the basis of a unified multifunctional space platform has been put into the target orbit, from where the state of domestic satellites can be monitored.

The satellite is fitted with special optical equipment which the military said would allow it to capture photos of Earth’s surface, but some mystery still surrounds the secret device. A previous launch in June 2017 featured a similarly secretive payload, and was later described by the Russian military as a probe craft capable of imaging other objects in orbit.