Such engines will be installed on boosters of the future, inter-orbital tugs and other new-generation spacecraft, the CEO of Energomash said. 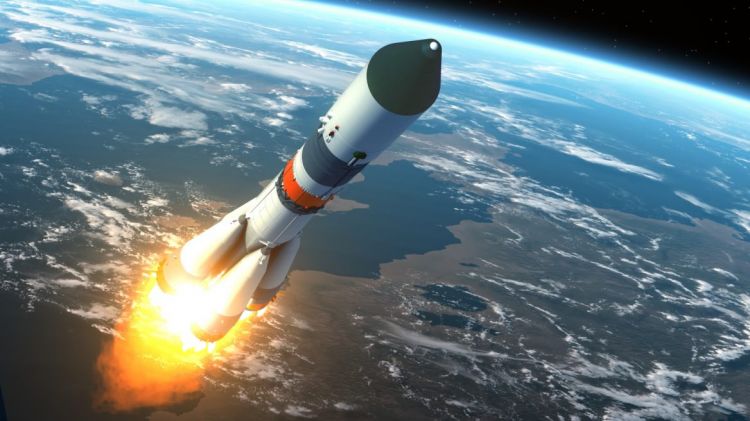 Russia’s Research Institute of Machine Building in Nizhnyaya Salda, the Sverdlovsk Region, will create the first sample of rocket engine using an environment-friendly propellant by 2024, the CEO of the research and industrial association NPO Energomash, Igor Arbuzov, told TASS in an interview.

"The institute in Nizhnyaya Salda was contracted to develop engines using environment-friendly propellant components. This work is already in progress. The first sample is to be delivered in 2024," Arbuzov said.

Also, the A.M. Isayev Chemical Engineering Design Bureau in Korolyov, near Moscow is developing similar engines, he said. It is expected to produce a rocket engine using oxygen and hydrogen by 2025.

"Such engines will be installed on boosters of the future, inter-orbital tugs and other new generation spacecraft," Arbuzov said.

He recalled that the national space rocket industry had created only one environment-friendly engine so far - the one for the Energria-Buran project.

Energomash is the management company of Russia’s rocket engine holding that already incorporates the research institute in Nizhnaya Salda. The Isayev Chemical Engineering Design Bureau will join in soon.