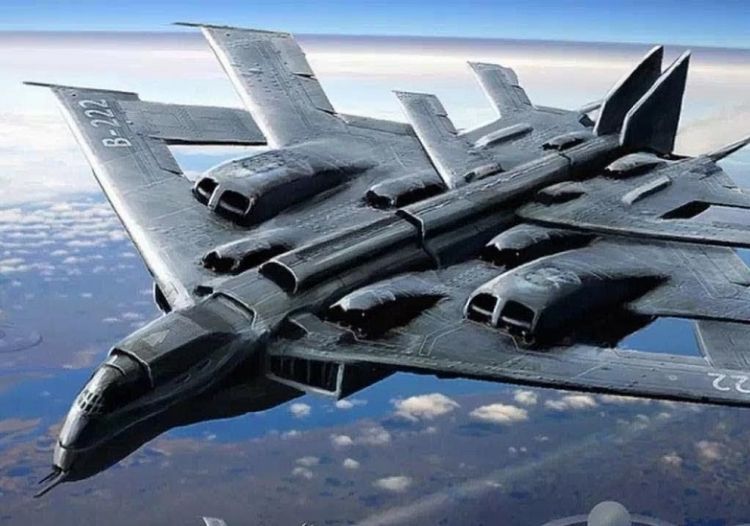 Russian engineers made several breakthroughs by creating a number of masterpieces. "Okhotnik" adapts Su-57 technologies which allow future jets’ silhouette to disappear in the skies, these features protect the drone from air radars and air defenses.

The weight of the drone estimates20 tons more than some modern fighter jets and it can reach 1000 km/h speeds.

Okhotnik can take  2,000 kg of guided and unguided ammunition.

The company announced that it has tested in action. "ZALA Lancet" could make several roles such as reconnaissance, navigation, and communications modules. It is equipped with several targeting systems and also transmits video, which is used to confirm a successful strike.

Engineers consider these drones as cheap vehicles that can hit tanks and armored vehicles.

Russian RADAR MMS company revealed a new technology called "Aurora". It is a search-and-rescue drone that can identify drawning people and transforms life-raft right in front of them.

It is made with the help of neurotechnologies which is the same as humans and can distinguish people from any boat debris. One of the main features of the drone is that it can operate in poor weather, heavy rains, fog, severe waves and can work even in zero visibility.

"Aurora" can be attached to the sides of military and civilian ships for saving peoples in need.

The article has originally been published in RUSSIA BEYOND.