Russia will not let UNSC become toy in hands of US - Russian Diplomat
Read: 673 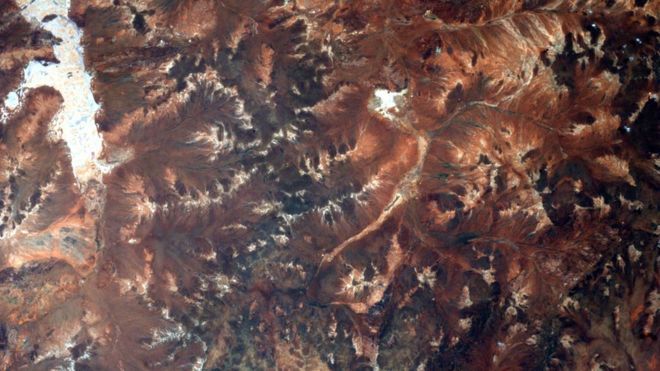 Scientists have identified the world's oldest asteroid crater in Australia, adding it may explain how the planet was lifted from an ice age, Eurasia Diary reports citing BBC.

The asteroid hit Yarrabubba in Western Australia about 2.2 billion years ago - making the crater about half the age of Earth, researchers say.

Their conclusion was reached by testing minerals found in rocks at the site.

The scientists say the find is exciting because it could account for a warming event during that era.

The crater was discovered in the dry outback in 1979, but geologists had not previously tested how old it was.

Due to billions of years of erosion, the crater is not visible to the eye. Scientists mapped scars in the area's magnetic field to determine its 70km (43 miles) diameter.