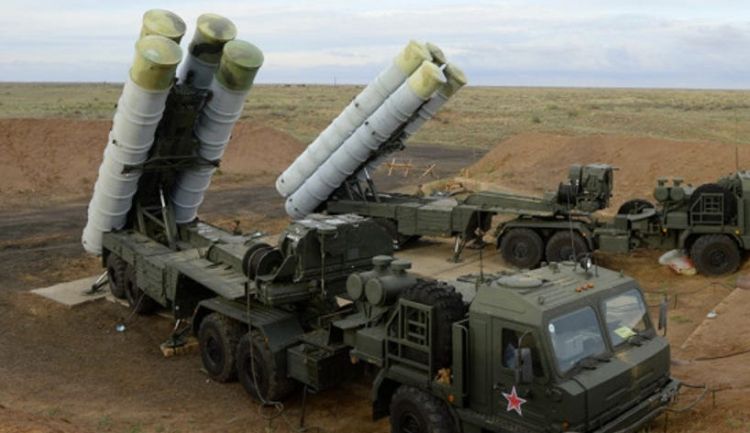 The Russian S-400 air defense system can indeed track targets at distances up to 600 kilometers (under the condition of a suitable terrain – approx.ed.).

However, under the condition that the target will be at an altitude of 20 kilometers. When the target is located below 5 kilometers, the efficiency drops several times, allowing, among other things, to attack the S-400 positional area.

One of the S-400 positioning areas in Turkey covers most of the Turkish territory and airspace, however, if the target is at an altitude of 5 kilometers, its detection efficiency drops by 30-40%.