Scientists have created an artificial eye that can power itself using sunlight | Eurasia Diary - ednews.net 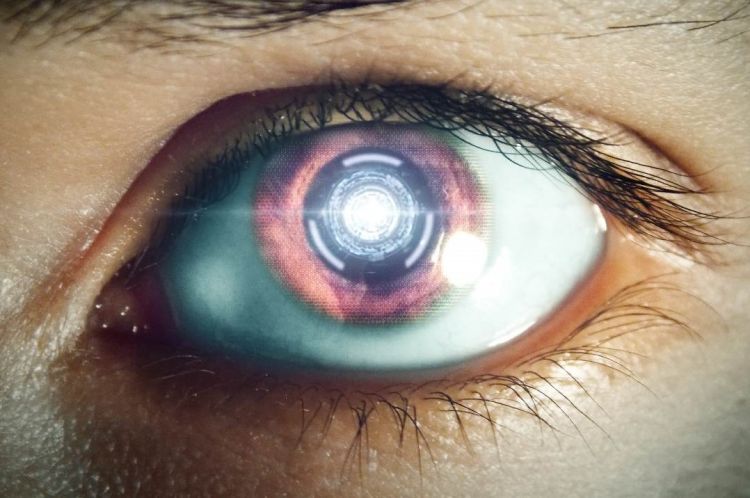 Much effort has been made to develop artificial eyes, as well as bionic eyes, but fabricating the spherical shape of a human eye — particularly a hemispherical retina — is an enormous challenge that severely limits the function of artificial and bionic eyes, EDNews.net reports citing Tech Explorist.

Recently, scientists at the Hong Kong University of Science and Technology have developed an electrochemical eye with a hemispherical retina made of a high-density array of nanowires mimicking the photoreceptors on a human retina. What’s more interesting is, the eye could power itself using sunlight.

The core component of this biomimetic electrochemical eye is the high-density array of photosensors that serves as the retina. The photosensors were formed directly inside the pores of a hemispherical membrane of aluminum oxide filled with densely packed nanowires. These wires are light-sensitive and made from a compound called perovskite, which is commonly used in solar cells. They act in a similar way to nerve cells in the human eye, transmitting electrical signals when they are activated by light.

Scientists tested the efficiency of the artificial eye by projecting images of letters onto the plastic lens. A computer hooked up to the eye effectively perceived the letters E, I, and Y.

Scientists noted, “This human-like cyborg eye could be connected to an optic nerve to do the same, to test whether the device was medically safe.”

Zhiyong Fan, the co-author of the study, said, “The current version of the eye requires an external power source, but the team plans to make it self-sufficient in the future. Each nanowire can function as a small solar cell. In that case, we don’t need any external power at all.”

Scientists noted that there is more testing needed to establish the operational lifetime of the artificial retina. However, there is no obvious reduction in its performance after nine hours of operation, but the performance of other electrochemical devices can deteriorate over time.