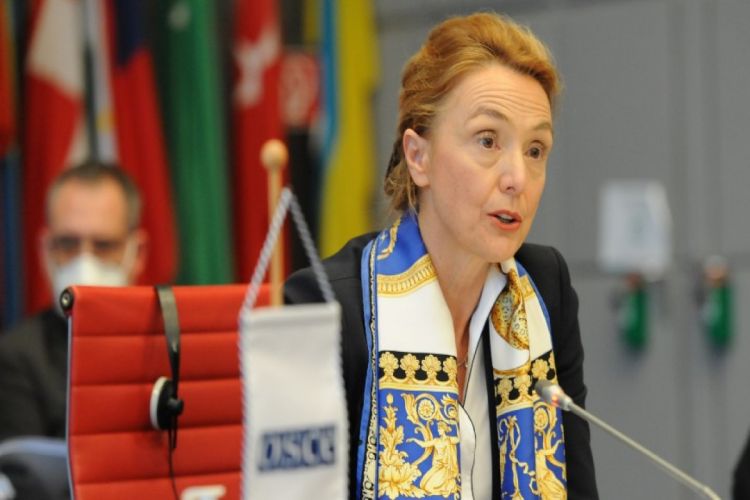 We are engaged in a dialogue to develop a set of confidence-building measures between Armenia and Azerbaijan - Council of Europe
Read: 338

In exchange for providing Azerbaijan with maps of mines in Aghdam region, 15 detained Armenians handed over to Armenia
Read: 268 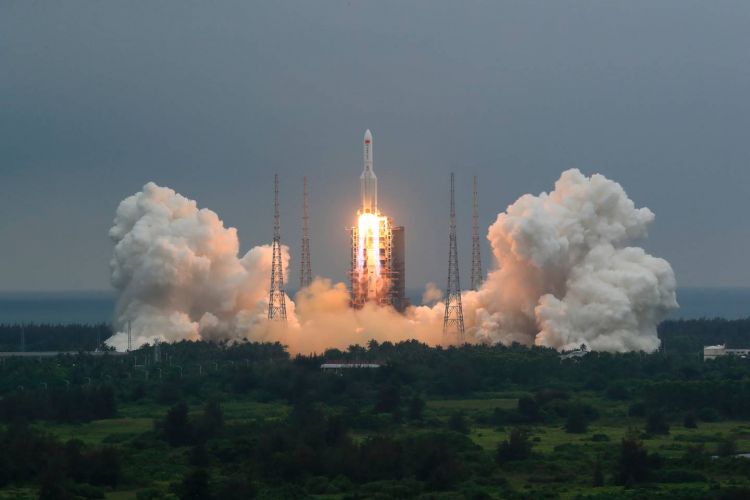 Debris from a huge Chinese rocket could re-enter Earth's atmosphere close to New Zealand.
The European Space Agency has confirmed China's Long March 5B rocket – which was launched into the skies with much fanfare a mere week ago – has dropped into low Earth orbit.
US space research organisation the Aerospace Corporation has forecast the 18-tonne piece of ejected rocket will re-enter the Earth's atmosphere around 3pm-4pm today NZ time.
The current trajectory puts the space junk close to New Zealand's North Island as it renters.
However, those projections are highly uncertain and even when it renters its likely to travel some distance before hitting land or sea. Much, but by no means all, of the rocket is likely to burn up before it reaches the surface.
It could make contact with the Earth's surface anywhere between the latitudes of 41.5 degrees north or south, a wide band that includes much of Asia, Africa, the Americas and Australia as well as the central portions of the Atlantic and Pacific oceans south of New York, Madrid and Beijing and north of Tasmania and Buenos Aires.
Should we be worried about the approaching rocket? Do we need to grab a towel like Arthur Dent was advised in Hitchhiker's Guide to the Galaxy?
Aussie scientist, Dr Fabian Zander, from University of Southern Queensland's Institute for Advanced Engineering and Space Sciences, said there was no way to be certain where it would land.
"The short answer is we don't really know where it's going to come down," he told an Australian TV network.
Thousands of space watchers are busily tracking the Long March 5B's journey across the sky on a YouTube video that currently predicts the lump of space junk will harmlessly fall into the ocean missing entire continents.
Jonathan McDowell, an astrophysicist at Harvard University's Astrophysics Centre, told CNN people should not be losing sleep over the impending collision.
"I don't think people should take precautions," he said. "The risk that there will be some damage or that it would hit someone is pretty small – not negligible, it could happen – but the risk that it will hit you is incredibly tiny.
"And so I would not lose one second of sleep over this on a personal threat basis.
"There are much bigger things to worry about." 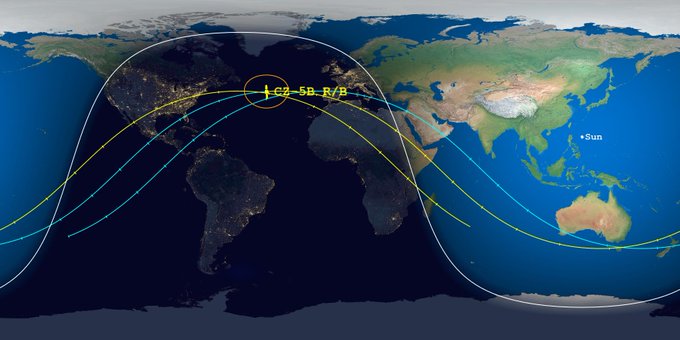 China 'negligent'
Chinese Government mouthpiece the Global Times also downplayed any threat to human life or buildings, claiming reports it was out of control were foreign hype.
"Most of the debris will burn up during re-entry … leaving only a small portion that may fall to the ground, which will potentially land on areas away from human activities in the ocean," editor of Aerospace Knowledge Wang Yanan said, according to the outlet.
But talking to the BBC Jonathan McDowell from the US' Harvard-Smithsonian Centre for Astrophysics wasn't a good look for Beijing.
"It is indeed seen as negligence.
"This is the second launch of this rocket; the debris in Ivory Coast last year was from the previous launch, i.e. a basically identical rocket.
"These two incidents are the two largest objects deliberately left to re-enter uncontrolled since Skylab in 1979."
The Skylab impacted with Western Australia leaving space junk debris scattered across the state. 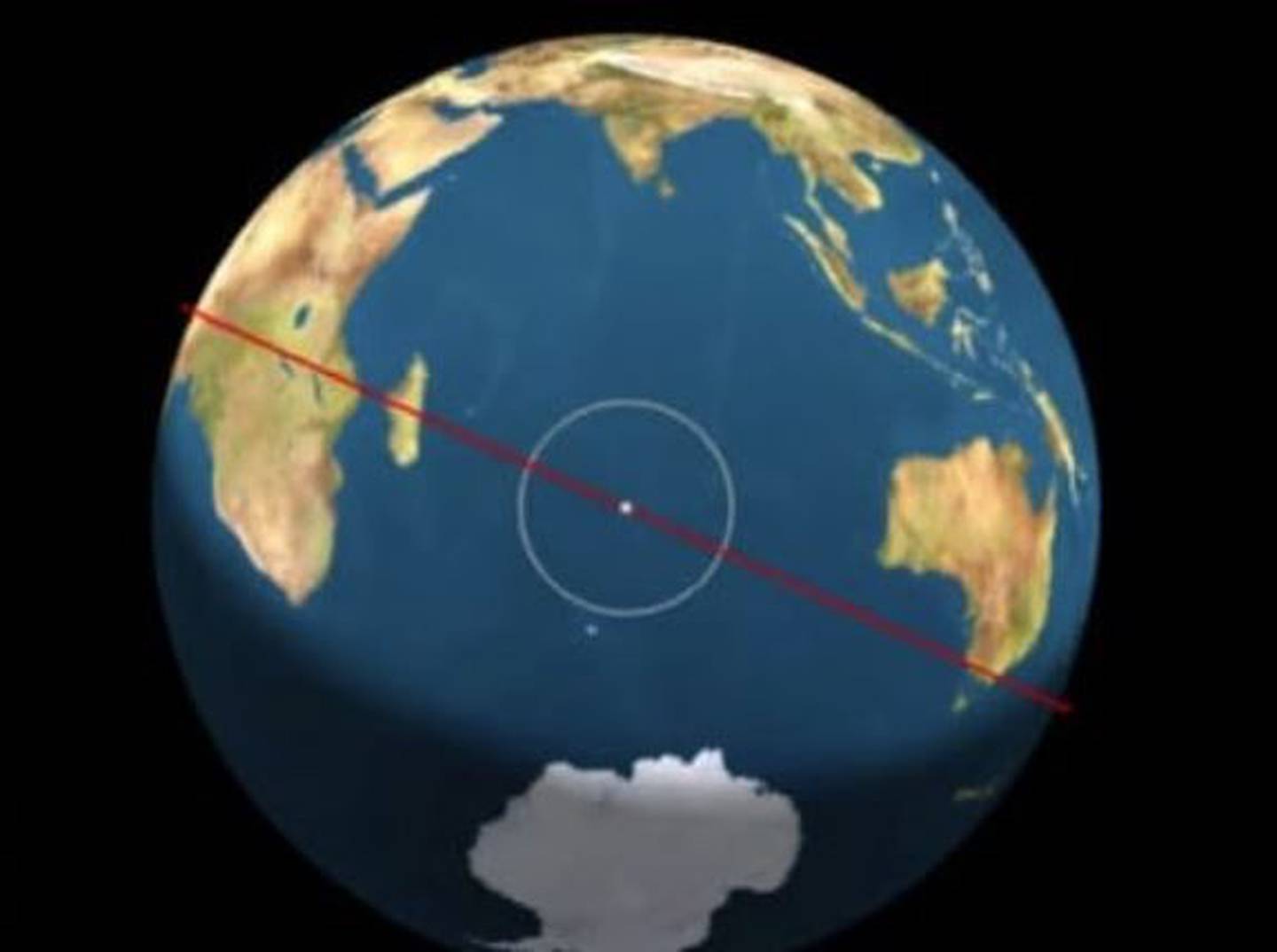