'US is trying to settle score with China' - Russian Diplomat slams US attempt of bringing up Hong Kong at UNSC
Read: 519

There is no power structure in the world that can deal with issue of this scale - Armenia PM to people
Read: 448 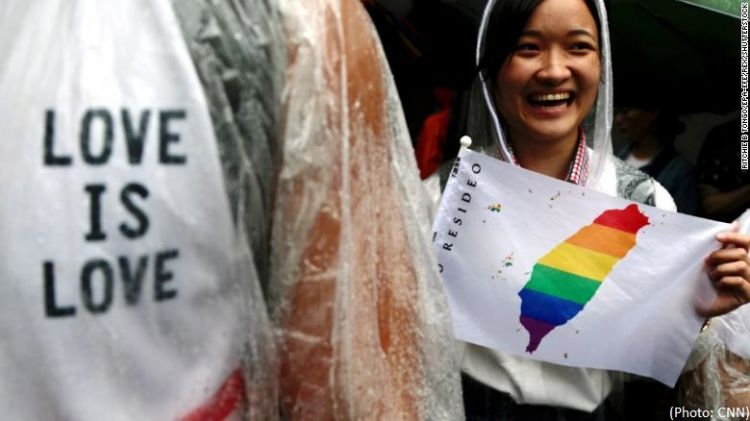 Lawmakers in Taiwan have approved a bill legalizing same-sex marriage, a landmark decision that makes the self-ruled island the first place in Asia to pass gay marriage legislation.

The vote came almost two years after the island's Constitutional Court ruled that the existing law -- which said marriage was between a man and a woman -- was unconstitutional. The panel of judges gave the island's parliament two years to amend or enact new laws.
On Friday -- only a week off the two-year deadline -- lawmakers in Taiwan's Legislative Yuan passed a bill making same-sex marriage a reality. It will go into effect on May 24.
Although the island has a large gay community and its annual gay pride parade is the biggest in Asia, the issue of marriage equality has bitterly divided Taiwanese society. In a controversial referendum in November last year, 67% voted to reject same-sex marriage.