Azerbaijani MOD - Body of the pilot of the crashed MiG-29 was found | Eurasia Diary - ednews.net 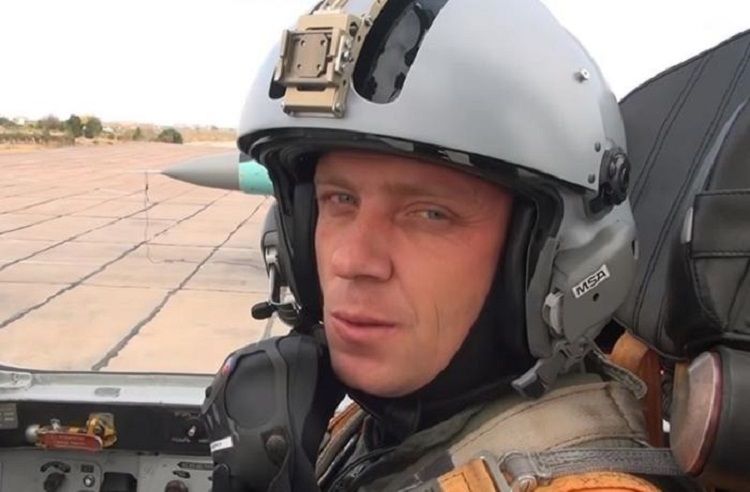 The remains of the MiG-29 of the Air Force of Azerbaijan and a military pilot Lieutenant Colonel Atakishiyev Rashad Saleddin, which crashed during scheduled night training flights on July 24, were found and lifted from the bottom of the sea, APA reports citing Azerbaijani MOD.
A farewell ceremony for a military pilot will be held on August 21 at 10:00 at the Training and Education Center of the Armed Forces of Azerbaijan.
Currently, the relevant work is being done to organize the funeral of a military pilot.
He will be buried in the second Alley of Honor in Baku.
Note that on July 24 at 22:00 (GMT +4), the MIG-29 plane of the Azerbaijani Air Force crashed during training flights and fell into the Caspian Sea. During the night training flights, the connection with the MIG-29 plane was suddenly lost, and it disappeared from the radars.