Russian fighter jet shot down two additional US drones near Khmeimim air base in Syria
Read: 704

Russia plans to expand its military bases in Syria
Read: 386 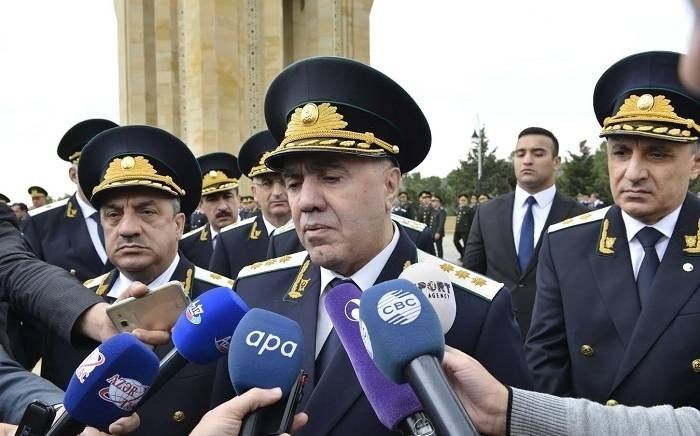 The Central Election Commission (CEC) will discuss the issue regarding the debts of MP Rafael Jabrayilov after termination of his activity, Report News Agency writes.

He said that Jabrayilov's petition on this issue is currently being considered in line with the civil law."If the court reveals the fact of fraud or crime, special decision will be made on Rafael Jabrayilov and he will be sent to the prosecutor's office. After that we will carry out that investigation."