26 years since Zangilan is without Azerbaijan | Eurasia Diary - ednews.net

Israel's missile strikes on Syria are a campaign of Iran and Russia - Expert
Read: 222

Information spread by Armenia about alleged firing and fighting in several directions has no basis - MoD
Read: 222

26 years since Zangilan is without Azerbaijan 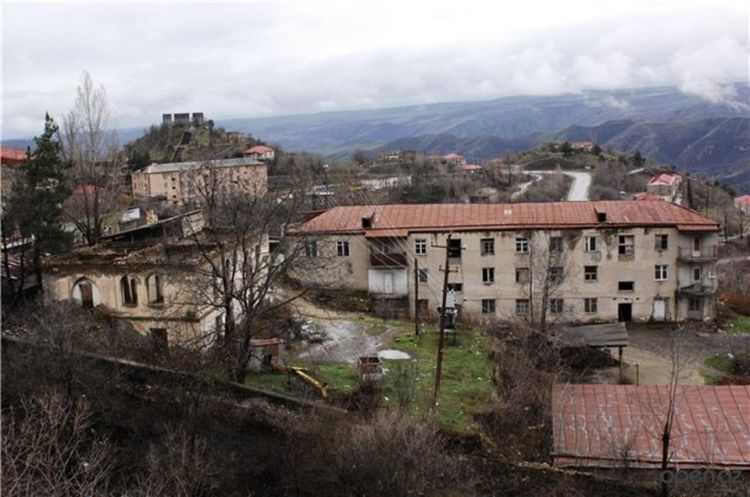 It is sad to say that Azerbaijan marks the 26th anniversary of the tragic day since the Armenian army cynically occupied Zangilan with slaughter of 188 Azerbaijanis and many of which became missing yet. On the 29th of October 1993 Armenian army surrounded the region. Up to 10,000s of people, among which children and women were at risk of losing lives, where the only chance was to cross over the Araz river leaving their warm houses. Today, Armenia yet to resist in the eyes of international justice allegedly claiming Azerbaijan's territory as part of Azrmenia.

Zangilan is one of the regions of Azerbaijan located in the south west of Azerbaijan in the territory of Garabagh. Historically the region has been a pivot point of the international trade between west and east. Despite the fact that the region is under occupation of Armenian army, with rich of its historical monuments and architectures it can easily reflect the ancient history of Azerbaijan.

The Mosque of the XIV century, the ancient town of Sharifan, Khudaferin bridge over Araz river and Pirjavan town have witnessed Azerbaijan's millenium history, which by Armenian historians and many of them unfortunately destroyed. Since 1957 Zangilan had 5 settlements (Ag Oyuq, Minjivan, Bartaz, Agbend and Hekeri) and 79 villages in its territory. In the early XX century the region was the vast field for cattles and planting of Azerbaijani landlords and chieftains.

Zangilan is located in a favourable climate zone of Azerbaijan, where temperature is average 25C in summer and 1C in mid January. It is the area of less presipitation which is useful for cultivation of grain, potato and tobacco.