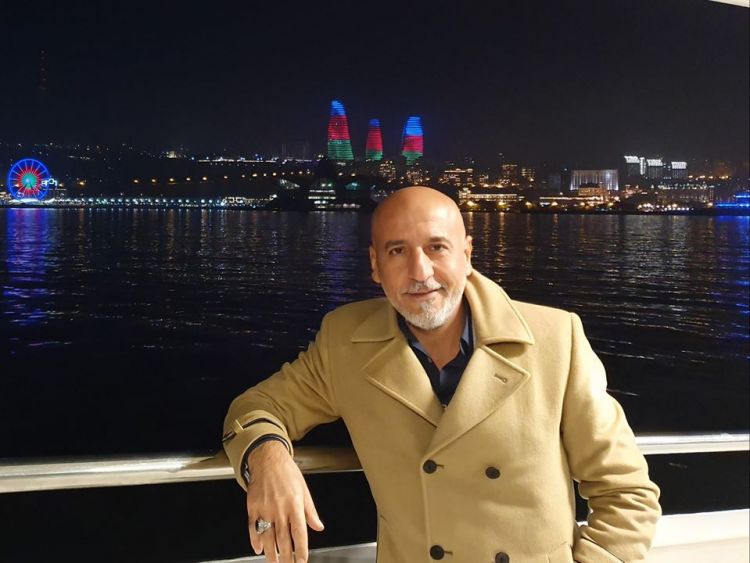 Cesur Durak is originally from Mardin, Turkey whose family then moved to Istanbul when he was 3 years old. When he graduated from the university he started to build his first business in Istanbul and Izmir in tourism sphere. His great interest in health then took him to the United States to achieve a deep and profound knowledge in medical science. Cesur Durak chose to study detox, which then he transferred his business as health tourism to continue both in Romania and Turkey. During his stay in Baku he accidentally became the guest at the Eurasia Diary editorial office. When talking to us he spilled the bean about his projects and ideas to expand his business in Azerbaijan as well.

"Azerbaijan has a great potential for tourism. I took a long trip in Baku and yet found so many interesting historical places to show back in Romania and Turkey," he said.

Cesur Durak spoke of his TURCare Medical company through which he wants to introduce provinces of Azerbaijan that have been blessed by nature of Allah [God].

"Over the past week in Baku I heard a lot of things about Azerbaijan's extraordinary locations that would be worth to explore. I have many friends and colleagues in Romania who eaargerly look for such opportunities. When I am back in Romania I will definitely talk to them about this and perhaps organise them a tour in those locations," he added.