Harsh reaction to the US Senate from Turkish Embassy in Baku - "we do not recognize this decision" | Eurasia Diary - ednews.net 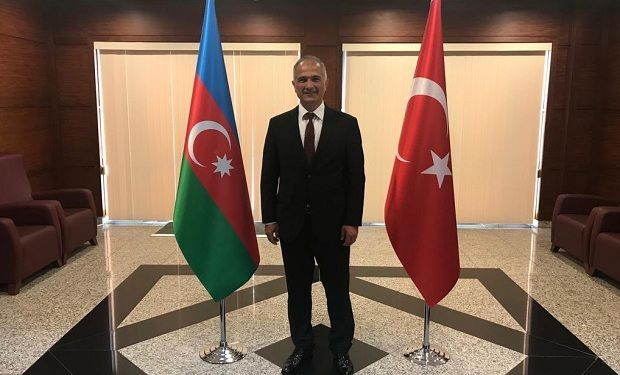 Press Secretary of the Turkish Ambassador to Azerbaijan Huseyn Altınalan yesterday criticized the US Senate for adopting a resolution that recognizes the 1915 incidents as a so-called "Armenian genocide".

We present the full text of commentaries by Hussein Altınalan to Eurasia Diary:

"We do not recognize this decision which has no legal basis".

The United States has made such a political decision to achieve some of its goals by punishing, suppressing Turkey that is capable of self-defense. This decision is not based on any fact. The countries that are full of historical genocide, blood, barbarism and massacres have no ruling on political motives. As always, Turkey is the conscience of humanity. Relying on purity of our history, we said, "Here, open your archives." However, those who refuse to face the truth because their claims are false, avoid this challenge. Those who believe in their claims should respond positively to our call ... "