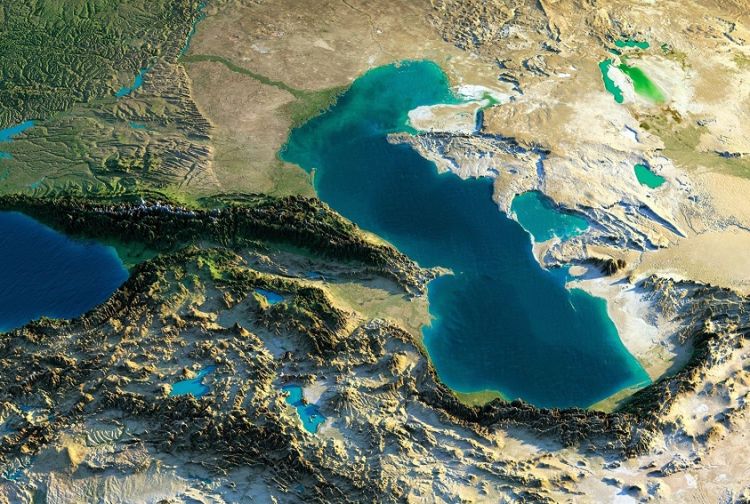 The CPI rating is compiled by analysts and entrepreneurs on a one-off scale in order to reflect the level of perception of corruption.

The compilers of the list refer to the results of surveys conducted by a number of well-known international institutions in terms of corruption. The CPI assesses the perception of corruption in the public sector.