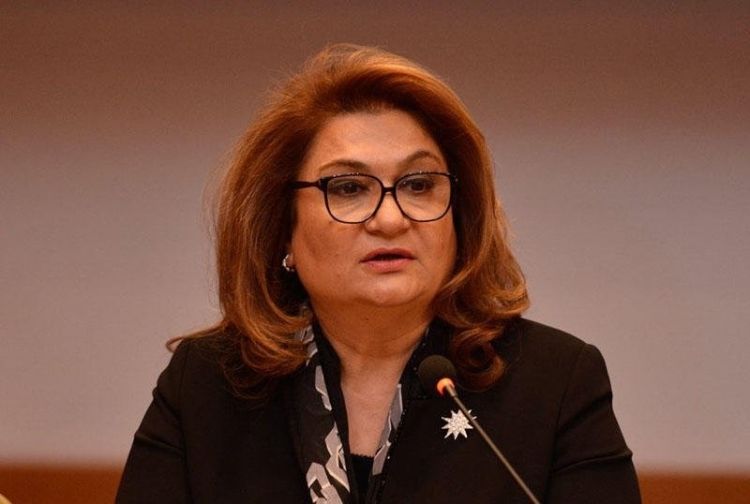 “Despite the ceasefire regime was declared in 1994, the facts about that Armenians kill children in Azerbaijan continue to be recorded,” reads in the article "Children are our future" prepared by Hicran Huseynova, the Chairwoman of the State Committee for Family, Women and Children Affairs of Azerbaijan Republic, on the occasion of June 1 - International Children's Day, EDNews.net reports citing APA.

H. Huseynova noted that 34 children were victims of Armenian terror over the past period. 14 of them were killed and 20 were injured: “The youngest of them is one year and eight months old Zahra Guliyeva. "Armenia is a state that has ratified the Convention on the Rights of the Child, but, unfortunately, it grossly violates its obligations under the Convention."