III ANIMAFILM ANNOUNCES THE PARTICIPANTS OF THE COMPETITION PROGRAM
Read: 539 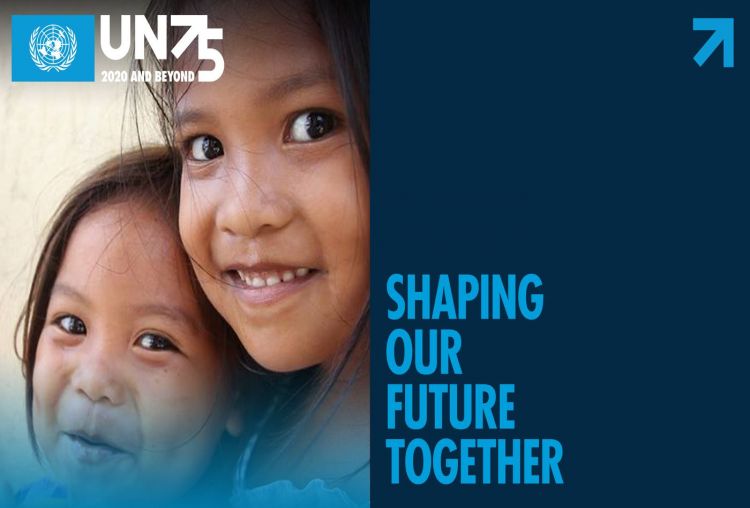 The United Nations and ASAN Radio have launched today a new project to promote the UN75 initiative - the biggest global conversation on the world’s future dedicated to the 75th anniversary of the United Nations. The project includes a 20-minute weekly programme that will discuss three key questions that the UN75 initiative will ask throughout the year: “What kind of future do we want to create?”; “Are we on track?”; and “What action is needed to close the gap?”.

The programme, called UN75, will be broadcast on Tuesdays at 18.10, and bring together representatives of government agencies, civil society, academia, private sector, and youth organisations.

“The UN75 is going to be a lot more than a birthday celebration. It will be a year of listening and engaging with people on the various strategies and proposals to ensure the United Nations is able to deliver better on the promise of a world free from want, fear, and conflict,” said Ghulam Isaczai, UN Resident Coordinator in Azerbaijan.

The programme will also promote a one-minute global survey - one of the key elements of the UN75 initiative. It is available in the Azerbaijani language as well. The results of this survey will be presented to world leaders and senior UN officials on 21 September 2020, at a high-level event to mark the 75th anniversary.

ASAN Radio is a public radio station, which broadcasts on 100 FM. This radio station is part of the State Agency for Public Service and Social Innovations under the President of Azerbaijan and concentrates on awareness-raising programmes.