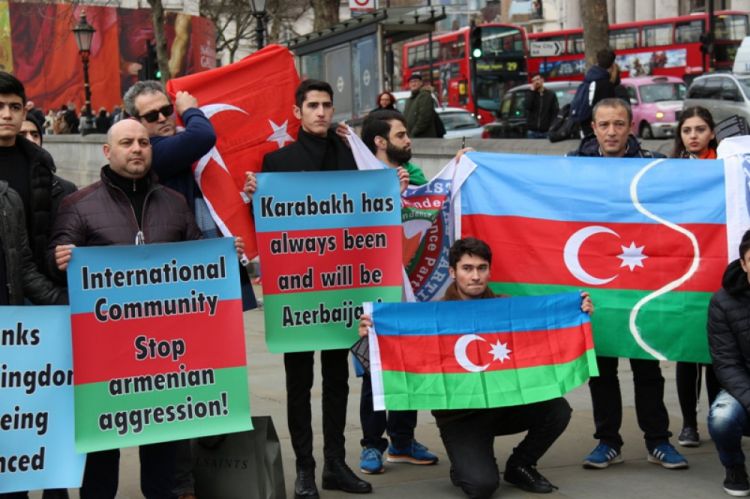 Each year the activists of the Azerbaijani diaspora abroad commemorate the tragedy happened in Khojaly on 26 February, 1992.

Azerbaijanis living in the UK are not an exception. During these few days informational brochures depicting the Khojaly atrocities were distributed among Londoners. We do believe that awareness will prevent this kind of tragdies repeat itself. As well as this will stop the misinformation and misconceptions regarding Azerbaijan in international community.

The commemorative video conference was held on Zoom under the slogan "Let's not forget the Khojaly genocide." The meeting was attended by Khojaly residents, martyrs' families, veterans of first and second Garabagh wars, as well as Azerbaijanis living in England. May God have mercy on all our martyrs. 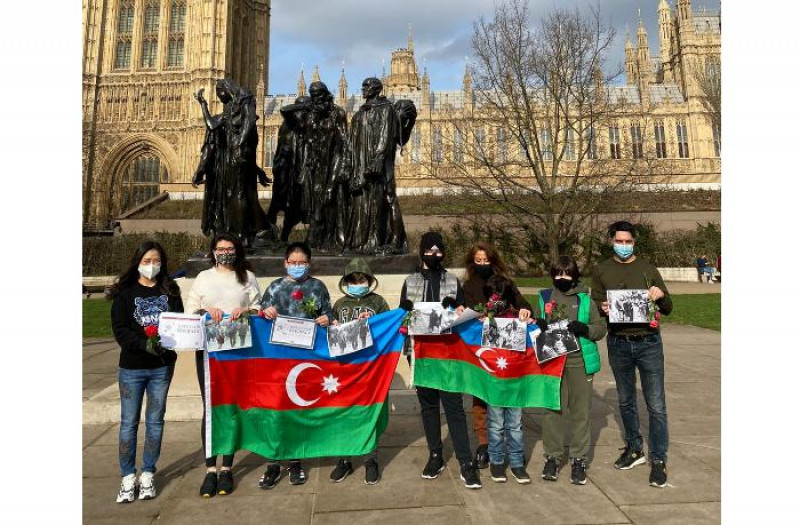 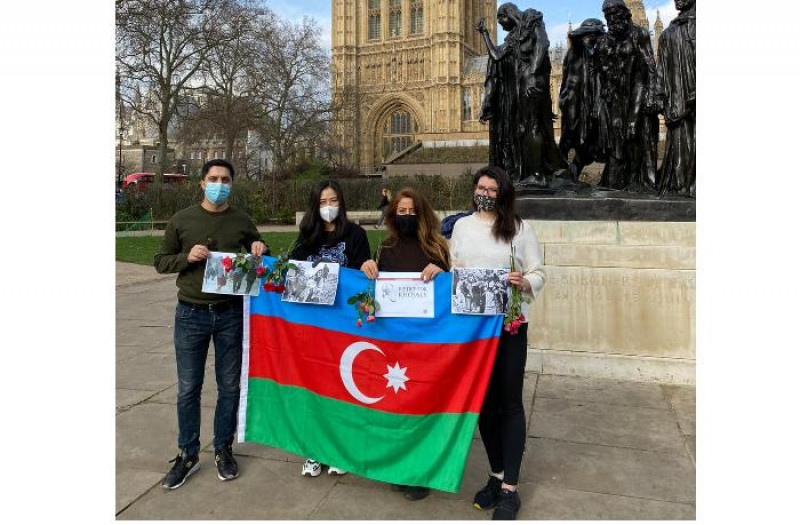 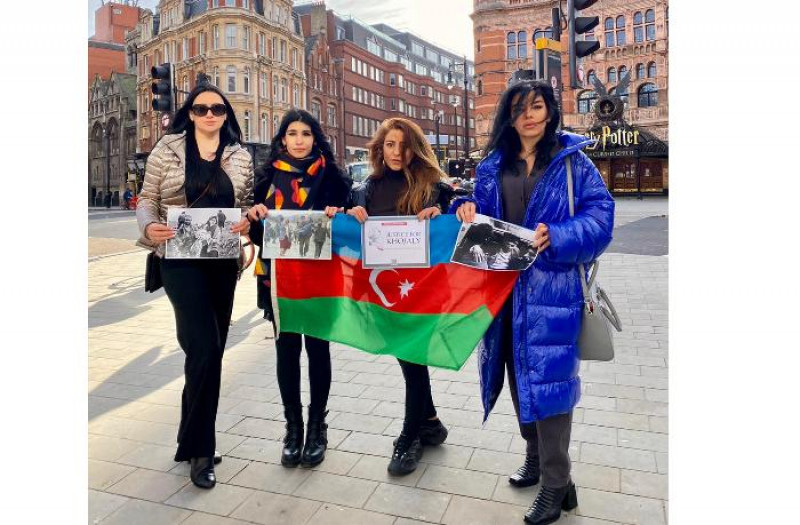 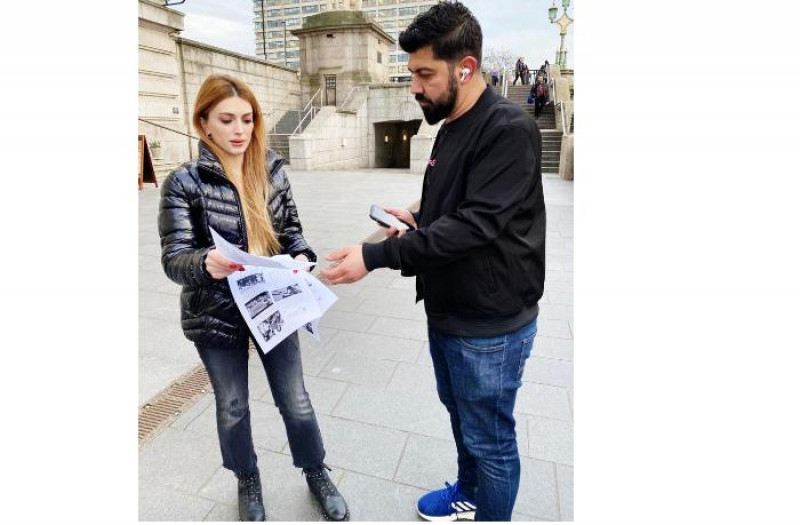