Zidane reveals Real Madrid are in talks to sell Bale 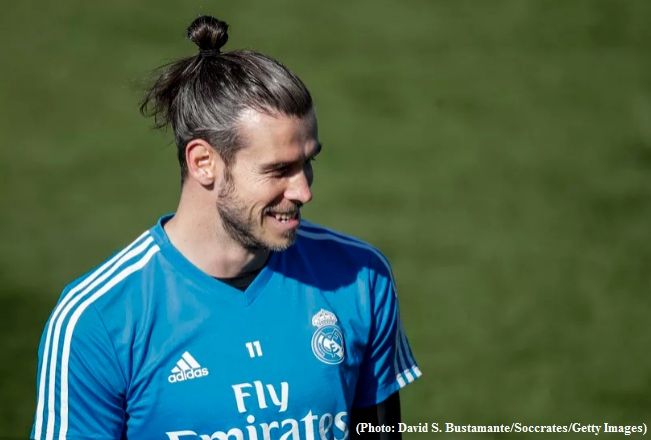 Zidane left the Welsh winger out of his matchday squad for the pre-season squad for the 3-1 loss against Bayern Munich in the International Champions Cup in Houston on Saturday night.

And after the match, he said: “He wasn’t called up because I believe the club are working on his exit and that’s why he didn’t play. We’ll see what will happen in the coming days.”

Asked if Bale’s departure was imminent, the Frenchman said: “I’m not going to speak about that. Let’s see. If it is tomorrow, [even] better. Let’s hope it’s imminent for everybody, for him as well.

“The club is speaking with the club where he will play and that’s what we are working on.”

Bale was also frozen out by Zidane at the end of last season and was denied the chance to say goodbye to the fans as he was excluded from the squad for the defeat at home to Betis on the final day of the 2018-19 campaign.

But the coach said: “It’s not personal, there’s nothing personal. There comes a time when things are done because they need to be. I have to make decisions and we have to change. Let’s see what will happen. Nothing personal.”

Asked if the winger’s departure was his decision, Zidane said: “I’m the coach and I speak to the club. We have to make decisions. The exit is to do with the coach and also the player himself, who knows the situation, and we will see how that is sorted.”

Summer signing Eden Hazard played the opening 45 minutes in his first action since moving from Chelsea.

Brazilian youngster Rodrygo reduced the deficit with a fantastic free-kick late in the game.