India is ready to abandon the Su-57 and focus on buying the American F-35s
Read: 333

Naby Keita is targeting a return to match action 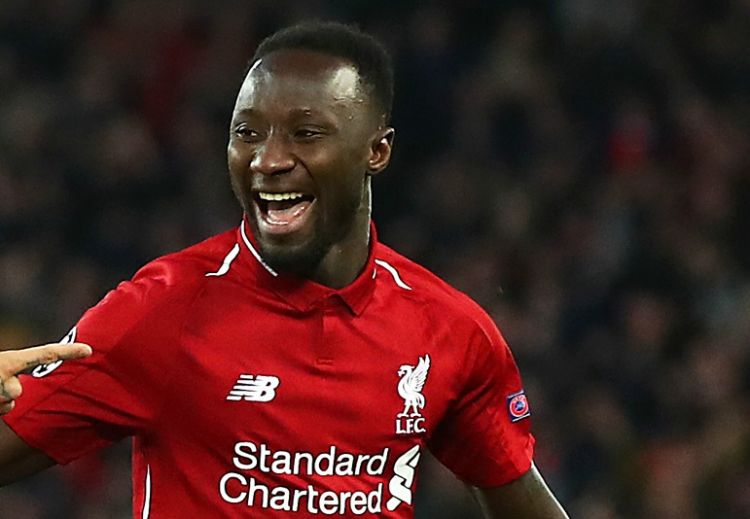 The Liverpool midfielder has been sidelined since sustaining a hip strain before the UEFA Super Cup final in Istanbul last month.

Keita returned to first-team training on Friday but Jürgen Klopp explained the trip to MK Dons is a more realistic comeback than today’s Premier League meeting with Chelsea.

“He is close but the matchday squad is not yet the target,” said the Reds boss. “It is a few sessions training with the team.