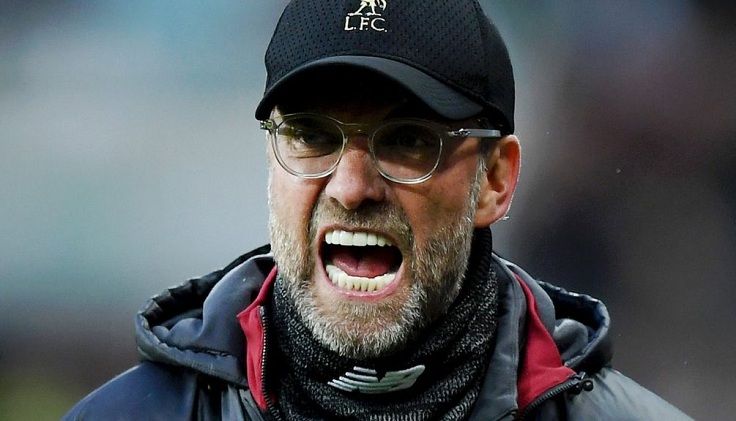 Jurgen Klopp admits he is open to a potential return to Borussia Dortmund when his job at Liverpool is finished - if they desperately need him, Mirror reports.

The Liverpool boss is looking to lead the Reds to a first league title since 1990 this season, after last year’s Champions League triumph.

And his side have made a perfect start, with eight wins from eight in the Premier League so far.

Klopp has three years remaining on his contract at Anfield, and is in no rush to depart.

But as Mirror Sport reported two weeks ago, he is also in no rush to extend, despite Kop chiefs wanting to give him a longer deal.

Now, detailing his thoughts in a new book - ‘Real Love - A life with Borussia Dortmund’ - by BVB CEO Hans-Joachim Watzke, currently being serialised in Bild, the Reds boss has mooted at a potential return to the Westfalenstadion - if they are in dire need.

Klopp and Watzke continue to enjoy a strong relationship, with the Dortmund chief having even asked if he would return in 2018 - albeit admitting he sent himself on a fool’s errand, knowing that Klopp would not break his Anfield contract.

Watzke believes that what makes Klopp special among coaches is that he is “always honest”.

"The most important thing in our relationship was and is that we can rely on each other blindly," he added.

"Even in the most difficult phase, in the season of separation, when we crashed to the last place sometime shortly before the separation in the Bundesliga, that was the case."

"That sounds so obvious when you say that, but I've experienced it in a different way in this business and with other coaches.”